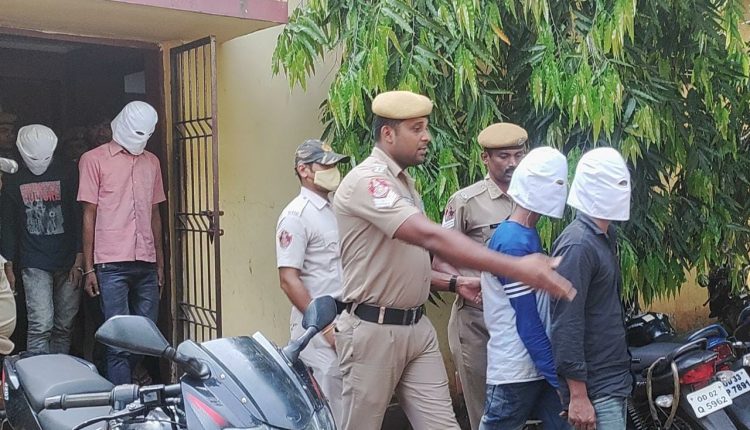 Bhubaneswar: In a major success, the Commissionerate Police on Monday busted a chain snatching gang and arrested 7 persons, including a woman.

Informing about the arrests, Police Commissioner Soumendra Priyadarshi said after the arrest of Chakara Barik during a raid on May 12, the CP had launched Operation Hot Pursuit. The gang was involved in 22 loot cases in Khandagiri, Nayapalli, Bharatpur, Chandaka, Saheed Nagar, Info Valley, Bargarh, Lingaraj and Chandrasekharpur in the capital besides Begunia in Khurda district and Ranpur in Nayagarh district

Under operation hot pursuit, joint property offence prevention and detection (POPD) teams of Bharatpur, Khandagiri and Nayapalli police were formed. The teams were engaged in tracking the chain snatchers who has spread a reign of terror in different areas of the capital city by targeting women and gold shops.

Following the raid, police seized 14 gold chains, 16 gold rings, 1300 gm silver ornaments and 2 two-wheelers. The arrested includes a woman, who was helping the gang members in disposing the ornaments, said Priyadarshi. She has been identified as Jyotsna Rani Mohapatra, mother of a chain-snatcher Rajesh Mohapatra who is police custody.

On March 18, two robbers escaped with jewellery worth Rs 20 lakh from Sagarika Jewellers in Jaala.

On May 11, the gang robbed a couple who had come from Nabarangpur. The couple was waiting at an area near Biju Patnaik College Road under Nayapalli police limits when the gang members put a gun on the child’s head and snatched gold chain and other ornaments from the woman. 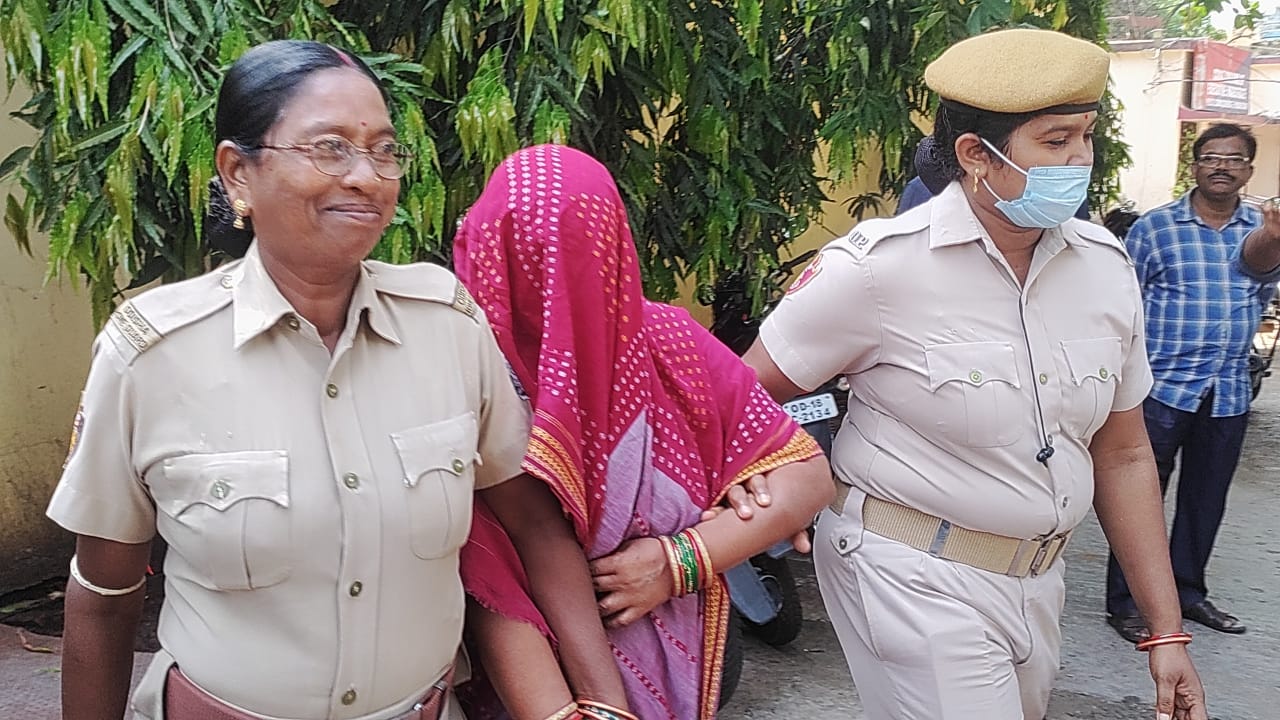 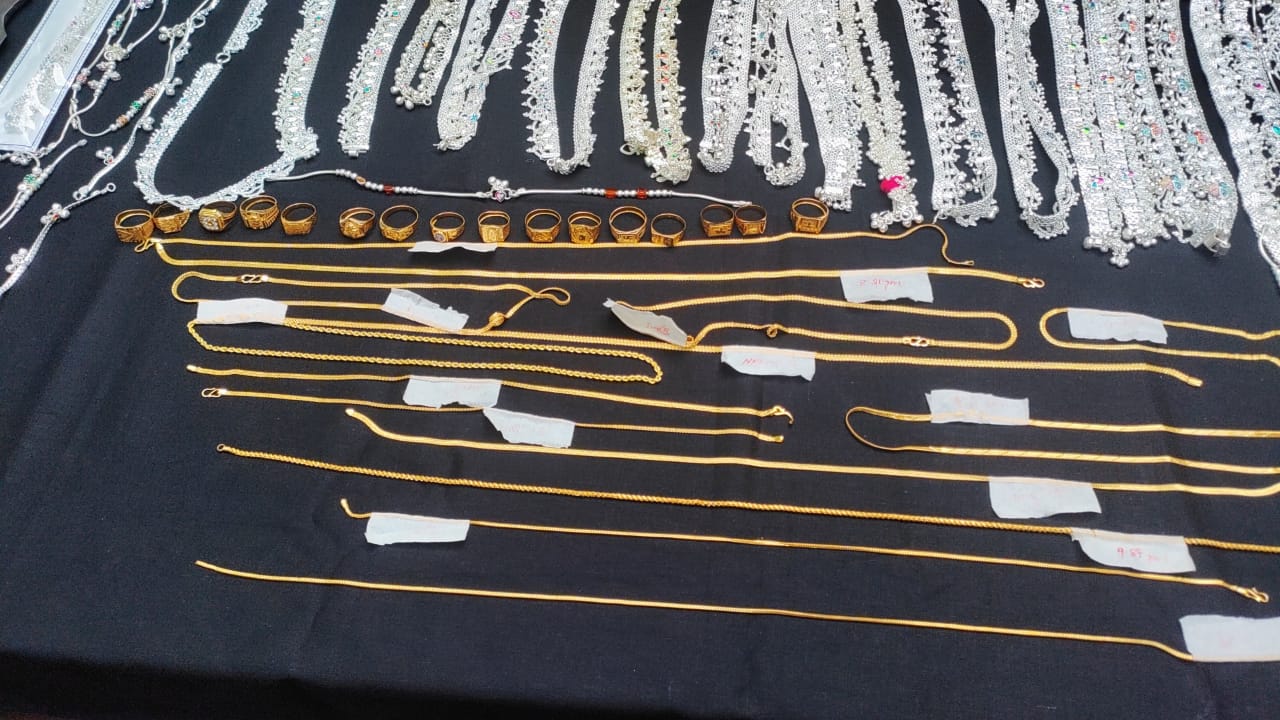