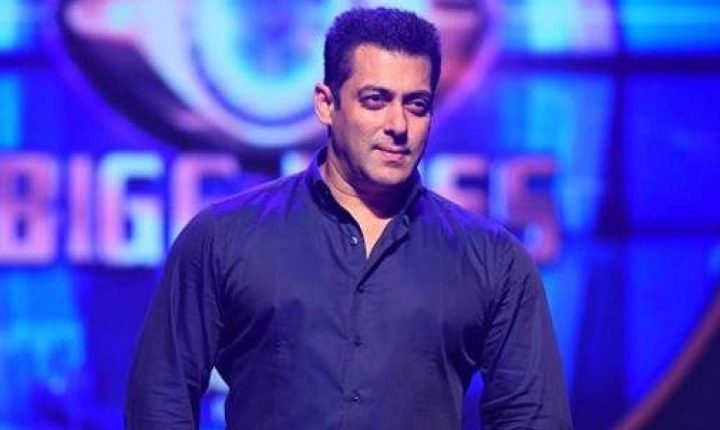 Mumbai: Salman Khan, who is known to treat his fans with a new release of his every Eid-ul-Fitr, had a surprise on Eid-Al-Adha, or Bakr-Eid.

The Bollywood superstar on Wednesday released the promo of Bigg Boss OTT, the premiere of which was recently announced by Voot.

The first six weeks of this popular reality show can be accessed by viewers on the palm of their hands 24×7, starting on August 8.

Exclusive cuts, round-the-clock content and an interactive 24×7 live feed will be available from the house. After the digital exclusive for six weeks, the show will move to Colors TV with the launch of Season 15.

The promo shows an excited Salman falling over in laughter while announcing the upcoming “crazy” and “over the top” season of Bigg Boss.

“It’s great that this season of Bigg Boss will have a digital-first with Bigg Boss OTT, 6 weeks ahead of television. The platform will see unparalleled interactivity where the audience will not only get entertained but also participate, engage, give tasks and more — for the people and by the people. My advice to all contestants is to be active, entertaining, and conduct themselves well in the BB house,” Salman said on the all-new Bigg Boss OTT.