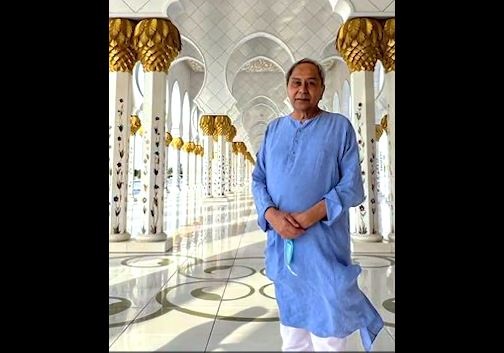 During his trip to Rome also, be it during meeting the Pope or attending the World Food Programme (WFP) event, Naveen stuck to white kurta-pyjama.

But for the first time in decades, Naveen was seen wearing a blue kurta during his visit to Sheikh Zayed Mosque in Abu Dhabi on Tuesday.

The marble dome of #SheikhZayedMosque, Abu Dhabi is an epitome of magnificence with intricate inlay work inspired by Moghul architecture. I am told, the artisans & the marbles also came from Makrana village of Rajasthan.

A bit of India, everywhere. pic.twitter.com/qHWZpaFlgU 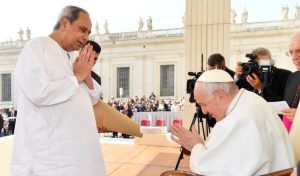 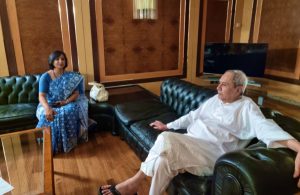