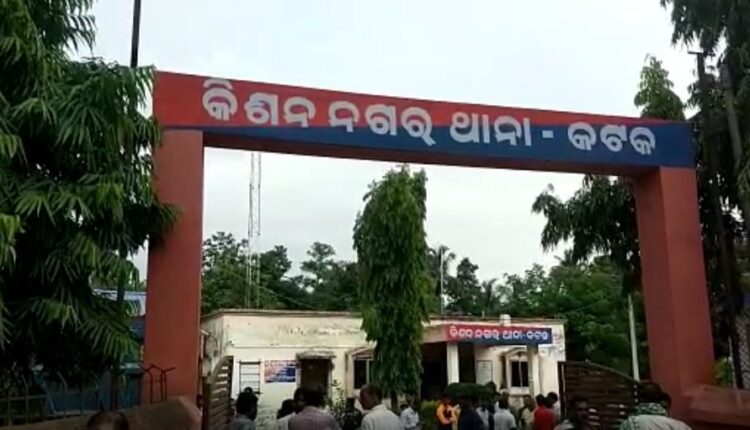 “During the period of suspension, the police official will remain under the disciplinary control of IG of Police, Central Range, Cuttack. She will be allowed to draw the Special Allowance (SA) and Dearness Allowance (DA) as admissible under Rule 90 of Odisha Service Code,” the official notification said.

According to sources, Gunanidhi Bisoi of Sainparua set himself ablaze apparently vexed over not getting justice from Kissannagar Police in a land dispute and assault case registered by him. He sustained 90 per cent burns and was admitted to SCB Medical College and Hospital and then shifted to a private hospital, where he died.

A departmental proceeding was initiated against Rana after his death and Cuttack Rural SP B Jugal Kishore had written to Odisha DGP recommending action against her.

On June 24,  the Odisha Human Rights Commission (OHRC) had also issued a notice to the DGP, directing him to conduct an inquiry into the incident and submit the report at the next hearing of the case scheduled on July 25.

Ranjit Patnaik, Eminent Screenplay Writer From Odisha, Passes Away At 65