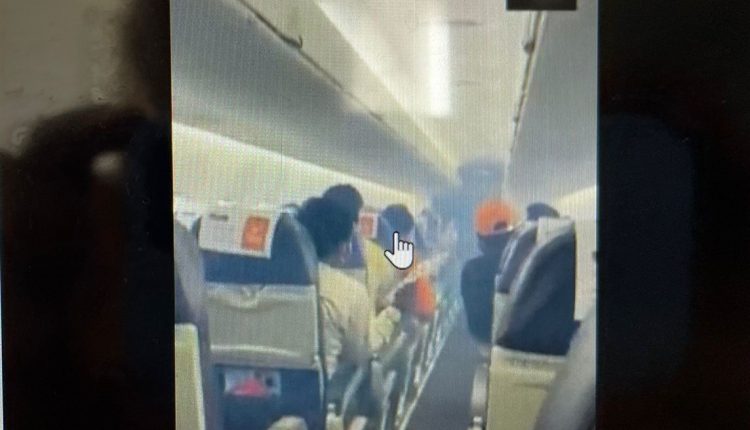 The flight was at an altitude of 5,000 feet when the crew saw smoke in the cabin.

“A SpiceJet aircraft operating from Delhi to Jabalpur returned safely to the Delhi airport today morning after the crew noticed smoke in the cabin while passing 5000ft; passengers safely disembarked,” a SpiceJet spokesperson said, according to ANI.

A visual tweeted by the news agency showed a smoke-filled cabin. Visuals also showed passengers exiting the aircraft after its return to Delhi.

This is the second emergency landing for a SpiceJet flight in 15 days. On June 19, a Delhi-bound aircraft, with 185 passengers on board, made an emergency landing in Patna right after take-off as its left engine caught fire following a bird hit. All passengers were safely evacuated, officials said.