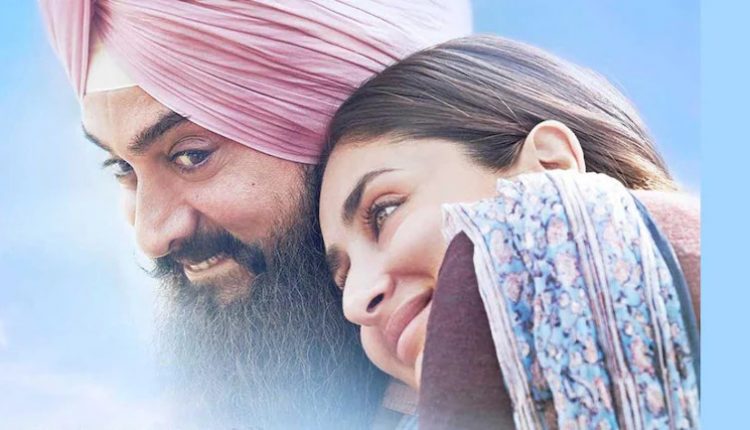 New Delhi: Even while a national debate continues to rage on Aamir Khan’s ‘Laal Singh Chaddha’ and some members of the Hindu outfit Sanatan Rakshak Sena staged protests in Uttar Pradesh and stated that they were adamant about calling for an absolute ban on the movie, the official handle of the Oscars has shown its support to Advait Chandan and Atul Kulkarni’s production.

The social media handles of The Academy shared a clip showing how the Indian adaptation has recreated the magic of the Oscar-winning original.

The video was captioned, “Robert Zemeckis and Eric Roth’s sweeping story of a man who changes the world with simple kindness receives an Indian adaptation in Advait Chandan and Atul Kulkarni’s ‘Laal Singh Chaddha’ starring Aamir Khan in the title role made famous by Tom Hanks (sic).” It also detailed that the 1994 film Forrest Gump was nominated for 13 Oscars. The movie went on to bag six wins for Best Actor, Best Director, Film Editing, Best Visual Effects, Best Adapted Screenplay and Best Picture.

The video features a side-by-side comparison of both films. The clip also goes to show how the Aamir Khan and Kareena Kapoor Khan starrer recreated some of the original scenes in their new film.

Laal Singh Chaddha has been in the eye of the storm even before its release on August 11. Aamir Khan has been accused of being unpatriotic and mocking the Sikh community. The star apologised to the audience and requested them to watch the film in the theatres.

3 New Wetlands In Odisha Receive Ramsar Tag; Check Which Ones