3 New Wetlands In Odisha Receive Ramsar Tag; Check Which Ones 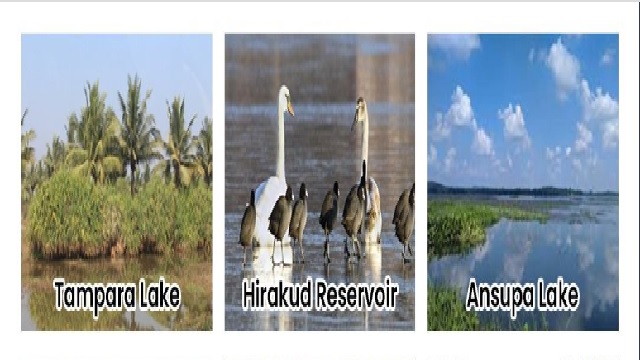 Bhubaneswar: With an aim to protect and preserve the environment, 11 new Indian wetlands have been recognised as of international importance, including three in Odisha. They have received the prestigious tag of Ramsar sites.

According to official sources, the three new wetlands in Odisha added to the list are Tampara Lake in Ganjam district, Hirakud Reservoir in Sambalpur district and Ansupa Lake in Cuttack district.

Union Minister for Environment, Forest & Climate Change Bhupender Yadav tweeted about it on Saturday. With the inclusion of 11 more wetlands, a total of 75 sites in India have received Ramsar recognition so far.

It is pertinent to mention that the Centre had added 10 more wetlands, including Satkosia Gorge in Odisha, as Ramsar sites earlier in August.

Ramsar site is a wetland of international importance under the Ramsar Convention, an environmental treaty established by UNESCO in 1971, named after the city of ‘Ramsar’ in Iran.