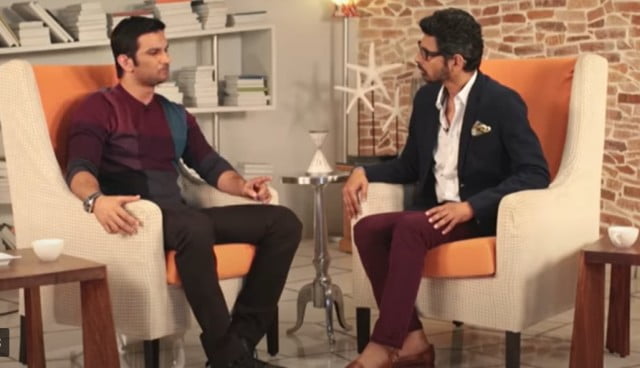 However, a video of Sushant has surfaced where he himself confesses to being claustrophobic and an insomniac. In an interview with Zee Cafe telecast in 2015, Sushant played the game of two truths and a lie.

Sushant mentioned 3 facts about him out of which one was supposed to be a lie. The facts presented were:

1. That he is claustrophobic
2. He sleeps for six hours every day
3. That he was a terrible singer

He revealed that the second point is not true, and that he is an insomniac and can sleep only for two hours a day.

Ankita had slammed Rhea by posting a video of Sushant in a flight simulator. “Dream. Is this #claustrophobia ? u always wanted to fly and u did it,” she wrote.

Rhea, in her interview, had said that Sushant feels very claustrophobic on flights and he takes a medicine called Modafinil which he always carries.

IMD Forecast: Heavy Rain To Lash Odisha In Next 48 Hours