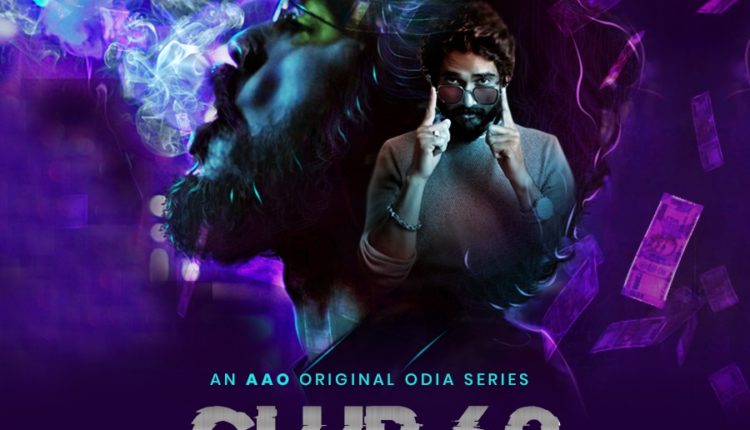 Bhubaneswar: Odia web-series ‘CLUB 69-A Tale of Dark Tales’ has created a buzz among the youngsters, as the storyline is relevant and very informative.

The story of the web-series, streaming on OTT platform AAO Nxt, is based on cybercrime.

Cybercrime is a great concern and a huge threat now days. The fraudsters are targeting all people, who are more dependent on digital transactions.

Some young and educated computer techies have planned to make huge money by looting innocent people digitally in the movie.

The web-series also showcases how ordinary people get entangled in crime just for gaining some money easily.

With the captivating story, the web-series showcased the journey of three young talented techies Maxi (Abhishek Giri ), Hina (Samita Mandal), and Avantika (Sonam Dash). They have chosen the path of cybercrime to lead a luxurious life.

The thrilling web-series, which was released recently, is produced by Kaushik Das.

Director of the web-series is Pradip Dash. Script Writer is Jitendriya Pradhan.

The viewers are liking the thrilling Plots and captivating storyline of the web-series. 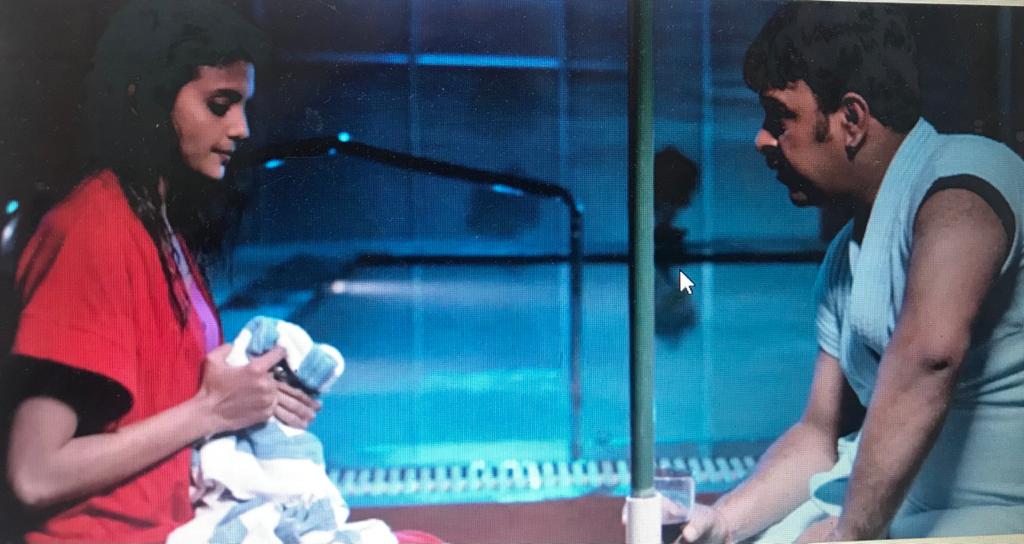