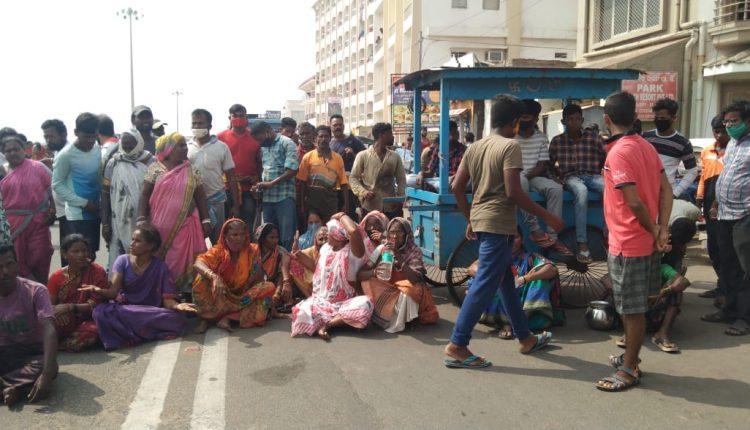 The municipality is removing all illegal encroachments from the beach from Digbareni Khunti to Sigal Hotel. The demolition has affected affect more than 200 shops and small vendors. The vendors earn their living by selling fast-food, snacks and decorative items on the beach.

The displaced shopkeepers have been protesting in front of Puri Hotel, demanding compensation and an alternate place to run their business. 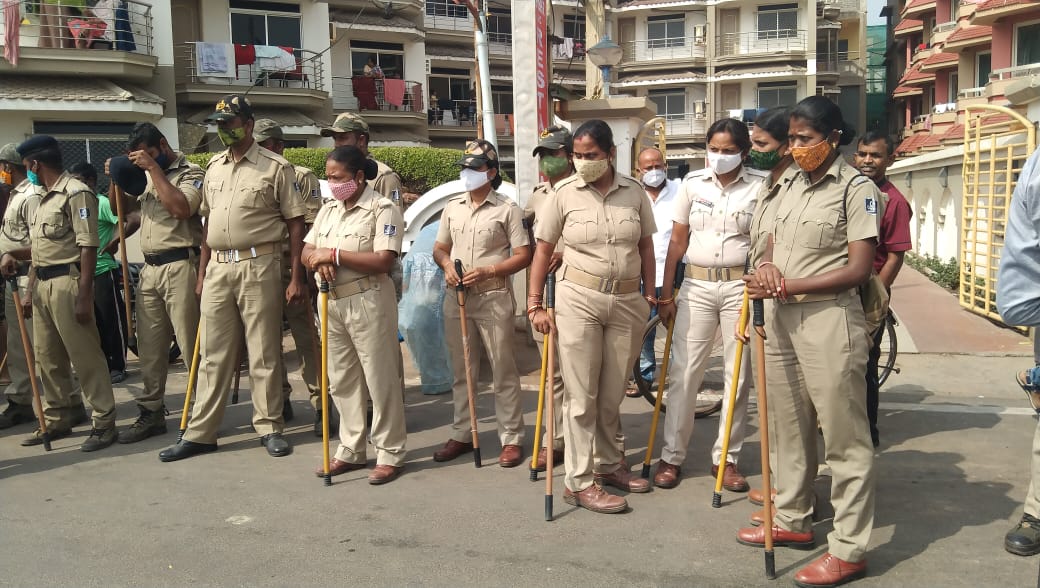 The municipality had announced eviction drive about two months back and repeated reminders were also given. The eviction drive is being carried out in the presence of two magistrates and amidst heavy police bandobast. Two platoons of police force have been deployed all along the designated spot. 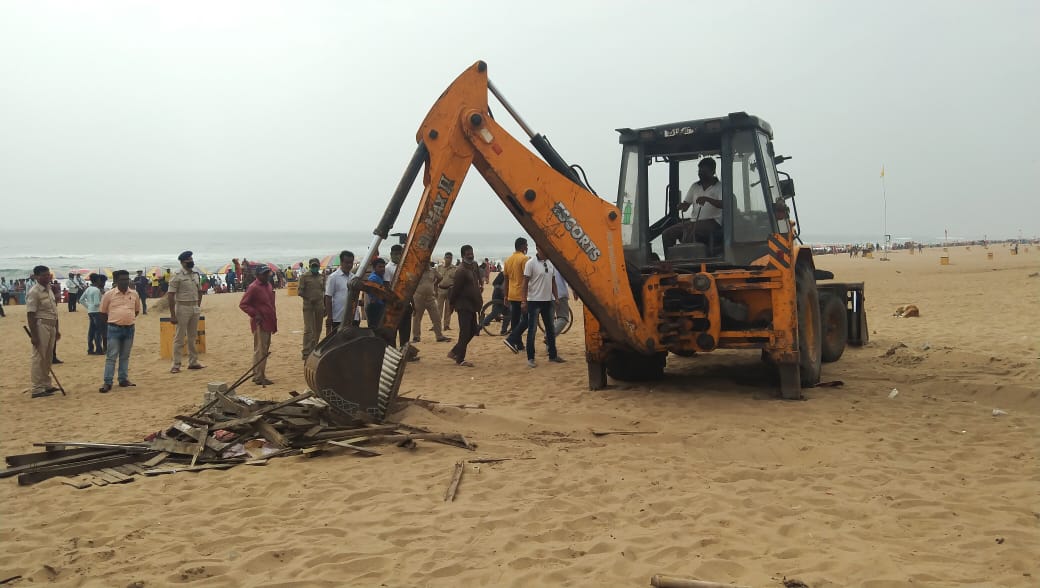 Executive Magistrate, Puri Municipality, Saroj Kumar Sahoo said the vendors have cooperated in the drive baring some who are protesting even after being eviction orders.

Earlier in the day, the district commissioner had asked for help in consultation with the beach business association.

Top Odisha IT Official’s WhatsApp Account Was Hacked, So Can Be Anyone’s; Check Here

Odisha Bandh: Govt Employees Asked To Reach Office By 9.30 AM; Check The Other Measures