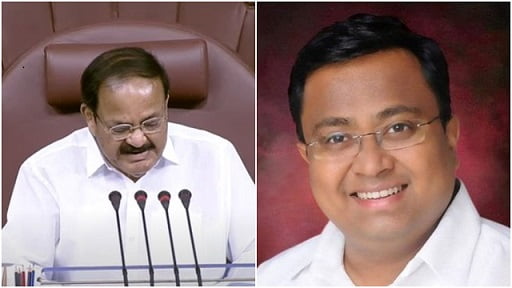 “Several first-time members like Dr Sasmit Patra have shown a lot of promise by quickly adapting to nuances of the House. Dr Sasmit Patra was also Vice-Chairman of the Panel and he also conducted the proceedings in a very dignified manner,” Naidu said.

The BJD MP was the first from Odisha in 20 years to be nominated to the Vice-Chairmen Panel of Rajya Sabha.

The tenure of three Rajya Sabha MPs from Odisha ended on March 31. They are Prasanna Acharya, Sasmit Patra and Bhaskar Rao.

COVID Surge: 16 Million To Be Locked Down In China’s Biggest City From Tomorrow