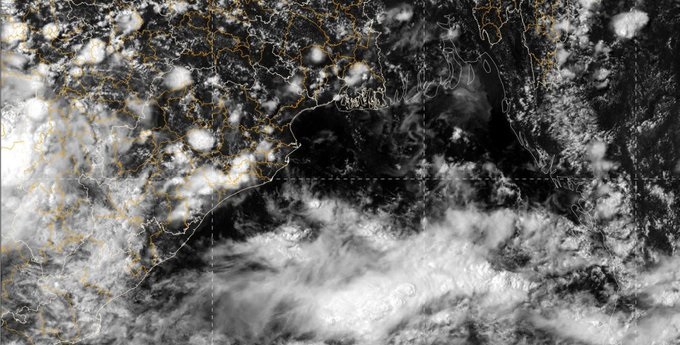 Bhubaneswar recorded 46.8 mm of rainfall from 8:30 am to 2:30 pm on Monday, according to the India Meteorological Department (IMD)’s regional centre here.

The waterlogging problem was worsened by poor drainage systems, incomplete desilting work and dugged-up roads, adding to the woes of commuters.

Traffic disruption near Rajmahal Square due to intense spells of rain over #Bhubaneswar city.

As per forecast Moderat to intense spell of rain is continuing at Krishi Vigyan kendra Cuttack campus, Tangi block of Cuttack district due to the Monsoon low. @mcbbsr pic.twitter.com/MqD1c33kmV

‘Can’t Play With Fire’: Why Has Nupur Sharma Not Been Arrested Yet, Asks Mamata Banerjee