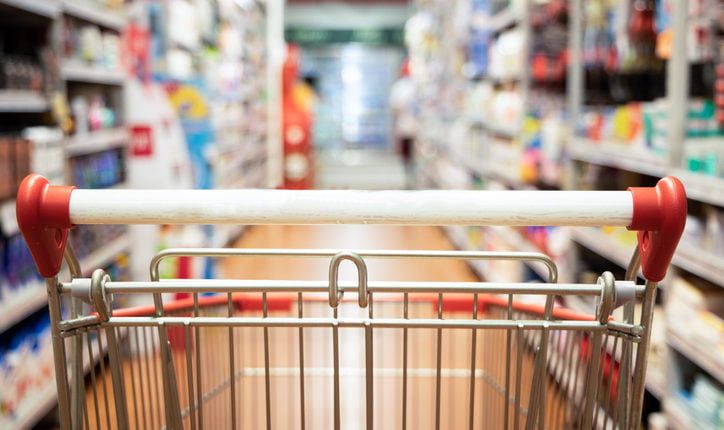 Bhubaneswar: With the ongoing partial lockdown ending in the next 24 hours, the Odisha government on Saturday announced that night curfew will be imposed from 8 pm till 6 am across the Odisha during August.

The shops will be allowed to transact business between 6 am and 8 pm.

Briefing the media, Additional Chief Secretary-cum-Development Commissioner and Special Relief Commissioner (SRC) Pradeep Kumar Jena said that the weekend shutdown will continue in Bhubaneswar, Puri and Cuttack during this month.

“COVID-19 cases are almost negligible in 27 districts. However, the graph continues to remain high in Puri, Khurda and Cuttack. Despite this, the situation is not at all alarming,” he said.

The government has also decided to reopen shopping malls and parks across the state.

Restaurants and bars can also operate with 50 per cent capacity, he added.

Jena further said that public places like Nandankanan Zoological Park and indoor water parks will be allowed to reopen.

Buses will continue to ply in the state. “District collectors and temple administration have been given the authority to decide on reopening of religious places like Jagannath Temple and Lingaraj Temple,” he said.

However, all religious, political and social gatherings are banned in the state along with exhibitions and trade fairs.

Similarly, earlier restrictions on funerals and marriages will continue.