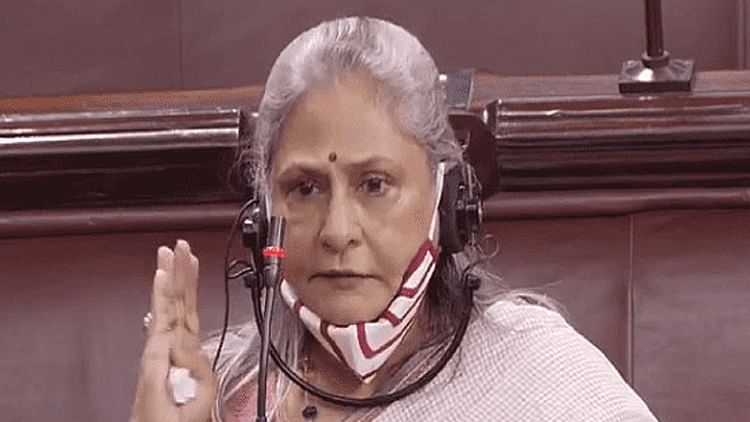 Kolkata: Trinamool Congress (TMC) has roped in Jaya Bachchan as its star campaigner for the next two phases of the ongoing West Bengal assembly elections.

The former Bollywood actress, who is a Rajya Sabha MP and known for her straight talk on key issues, arrived in Kolkata on Sunday evening.

She is expected to do a roadshow in south Kolkata’s Tollygunge area in support of state minister Arup Biswas on Monday.

She will attend a number of other election rallies in the state till April 8.