What Is ‘Bhil Pradesh’ That People Are Demanding On Twitter? 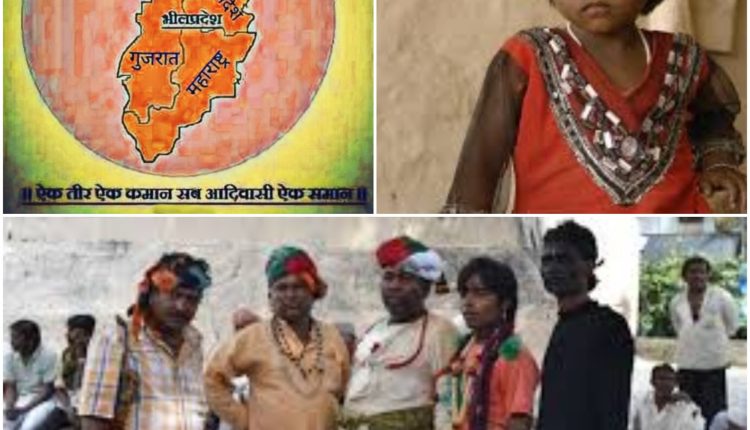 Bhubaneswar: A rising trend today on Twitter shows users demanding a separate state called Bhil Pradesh with the hashtag #wewantaseperateBhilPradesh. This demand has polarised the platform into people in support and against the trend. 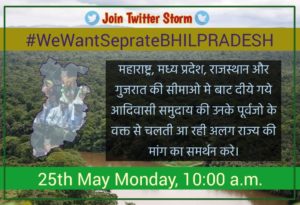 Who are Bhil people? 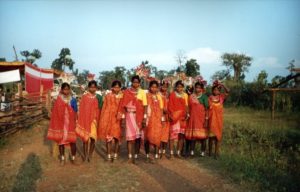 Bhils or Bheels are a group of tribal indigenous people scattered all over India from Gujarat in the west to Tripura in the far east. As of 2013, they were the largest tribal group in India with over 16,673,000 population (Joshua Project Data) and mostly live in the states of Gujarat, Madhya Pradesh, Rajasthan and Chhattisgarh. The tribe is further divided into various sub-divisions.

Why are Bhils demanding a separate state? 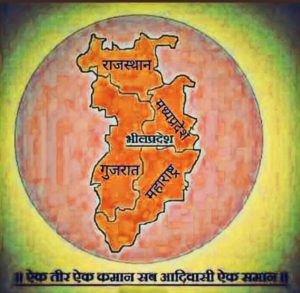 To safeguard the rights of tribals on their own land, the people of the community are demanding ‘re-acquisition’ of land from where they were made to migrate. The demand for a separate state comes from the tribal belts of Rajasthan, Madhya Pradesh and Gujarat. Iterating constant negligence from the government, the Bhils’ demand for a Pradesh unites them to reserve special rights under the scheduled tribes privileges. Tribes, whose basic sustenance is historically derived from natural resources, are trying to fit into new modes of economic sustainability.

What is their political support? 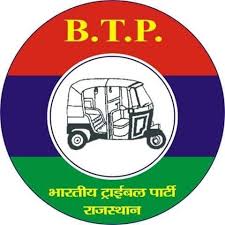 The demand for a Bhil Pradesh gained substantial ground after the tribe organised itself as a formidable political force. In 2017, Bhartiya Tribal Party was formed under the leadership of a tribal leader, a legislator from Gujarat, Chotubhai Vasava. As their indigenous slogan “Jai Bhil Pradesh” gained momentum, the newly-formed party won two seats in the 2017 Gujarat Legislative Assembly election. Ever since, the party has struggled against national political oppositions like BJP and Congress while reinstating their demand for Bhil Pradesh.

Today, Twitter is swarmed again with the trending demand for a separate Bhil Pradesh. A substantial number of netizens are criticising this trend.

The supporters are talking about negligence of their demands for years while people against this trend have slammed the false timing of this demand when the country is struggling to fight the virus.

We want our separate area as a BHILPRADESH . Demand of all tribals. From early time this was a biggest demand of tribals but didn't completed.#WeWantSeprateBHILPRADESH

Let's not divide India on such useless issues. We all are Indians and we all are same. Don't indulge in this kind of politics. #WeWantSeprateBHILPRADESH

Meanwhile, people are also instigated over this political conflict in the divisions of those who see unity in a separate state and others who condemn the separation of states.