What Is Diatom Test To Be Done In Senior Odisha Journalist’s Son Death Case? 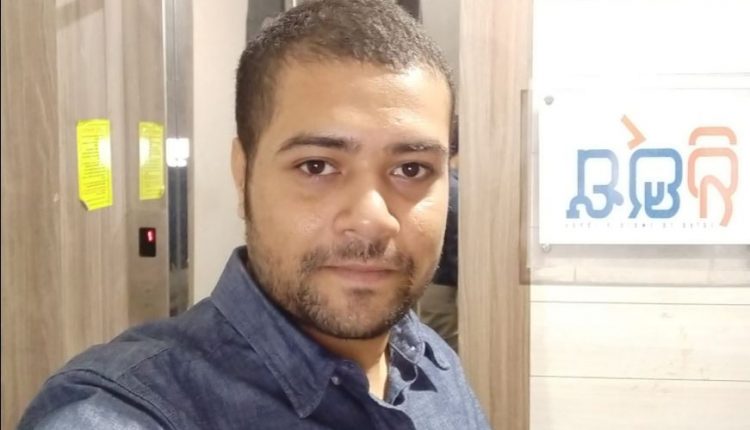 Bhubaneswar: The Commissionerate Police will conduct the diatom test to ascertain the cause behind the death of senior journalist Navin Das’ son Manish Anurag Das, whose body was found from a pond near Patrapada village on the outskirts of the city on Sunday.

Bhubaneswar DCP Uma Shankar Das said that water samples of the pond and the viscera of the body have been sent to the State Forensic Science Laboratory (SFSL) for the diatom test. “The test will be conducted to ascertain whether his death was due to drowning or he was thrown into the pond after his death,” he added.

What is a diatom test?

The test is done to find if there are diatoms, photosynthesizing algae found in almost every aquatic environment including fresh and marine waters, soils, in the body. When thrown into a water body while alive, a person inhales water while drowning and diatoms enter the lungs. These are then get carried to various parts of the body, including the brain, kidneys, lungs and bone marrow by blood circulation. This is not the case when a dead person is thrown into the water. Since there is no circulation, there is no transport of diatom cells to various organs.

The test is considered positive when the diatoms recovered from the body is more than a minimal established limit.

The DCP further said that the help of the technical and scientific teams have been sought to know how Manish reached Patrapada.

“Apart from this, call detail record (CDR) and the location details of the mobile phone of the deceased are being verified while efforts are on to trace the two persons, who had taken the deceased in a car from the Infocity area on Saturday night,” he added.

The preliminary investigation has revealed that Manish was in touch with his family members till 4 am on Sunday. Even a friend had also told the family members that he would drop Manish home. However, his mobile phone was found switched off after some time.

CBSE Term 1 In November To Be MCQ-Based

Bhubaneswar Accounts For 40% Of Daily COVID Cases In Odisha; More Restrictions In Offing