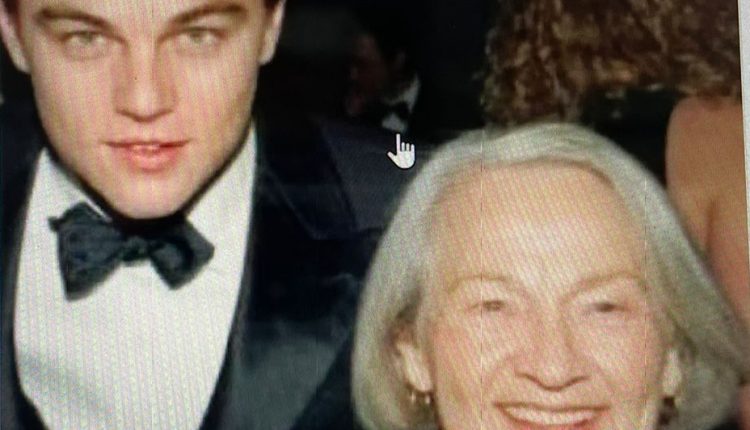 It so happens that the actor’s maternal grandmother, Helene Indenbirken, was born in Odessa as Jelena Stepanovna Smirnova, according to a report in polishnews.co.uk. She emigrated from there with her parents to Germany in 1917, where DiCaprio’s mother was born.

DiCaprio was also very close to his grandmother. She died in 2008 at the age of 93 and almost until the end, appeared with her grandson and daughter at the premieres of his films.

DiCaprio did not announce his aid. The information was announced by the International Visegrad Fund — a project of the Visegrad Group aimed at financial support for international initiatives.

Six-time Oscar-nominated actor and producer, winner of an Academy Award for his role in Alejandro Gonzalez Inarritu’s ‘Revenant’, DiCaprio has been writing “actor and ecologist” in the profession column for years.

Several actors and directors have expressed their solidarity with Ukraine. Robert De Niro said during a meeting at Cambridge University that everything must be done to stop Russian aggression. Ryan Reynolds and Blake Lively have taken part in a fundraiser for Ukraine and pledge to double each amount donated.

His maternal grandmother was a native of Odessa, Ukraine! pic.twitter.com/7ME5aUAiQu

Couple Arrested For Theft Of Antique Idols In Odisha’s Puri

Post Oscars Slapgate, Will Smith Spotted At Mumbai Airport; Why Did He Visit India?