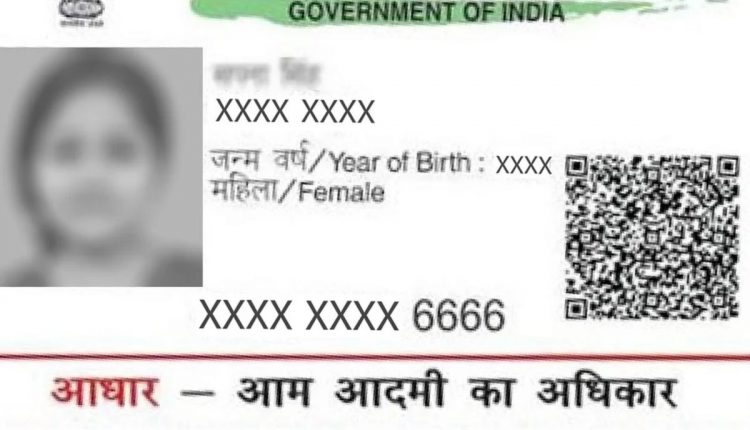 Bhubaneswar: The Centre on Sunday withdrew the May 27 release, which had strongly urged citizens to use a ‘Masked Aadhaar’ to protect Aadhaar cardholders from fraud, in view of the possibility of misinterpretation.

Aadhaar holders have instead been advised to exercise normal prudence in using and sharing it.

“Do not share photocopy of your Aadhaar with any organisation as it can be misused. Alternatively, please use a masked Aadhaar which displays only the last four digits of your Aadhaar number,” the earlier release had said.

A masked Aadhaar card does not reveal the 12-digit Aadhaar number. Instead, only last four digits of the Aadhaar number are visible in the copy. The first eight base numbers are written as ‘XXXX-XXXX’, which prevents one’s personal details from being misused. The card, which was introduced by Unique Identification Authority of India (UIDAI), can be downloaded its official website.

3. Select the option ‘Do you want a masked Aadhaar’

Kerala On Alert As Man Dies Of West Nile Fever; Know What Causes The Disease

Income-Tax: Who Can File, How To File, When To File Updated Return