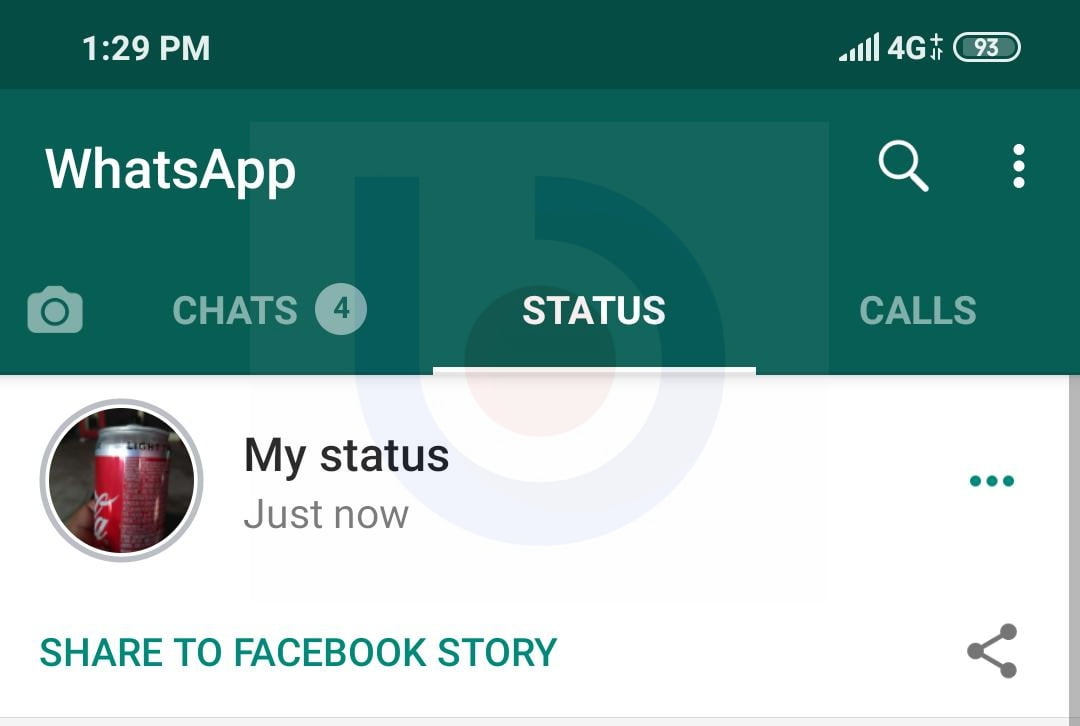 Facebook-owned WhatsApp has added a new feature that lets users share their status stories directly on Facebook Story and other apps.

The update has not been officially declared, but many users have reported getting the feature. It is likely that this update is being rolled out in phases. WhatsApp will reportedly let users hide updates too.

5G To Be Launched In These Cities In First Phase Next Year; Odisha Has To Wait

Warning For Google Chrome Users: Update Browser Or Else…