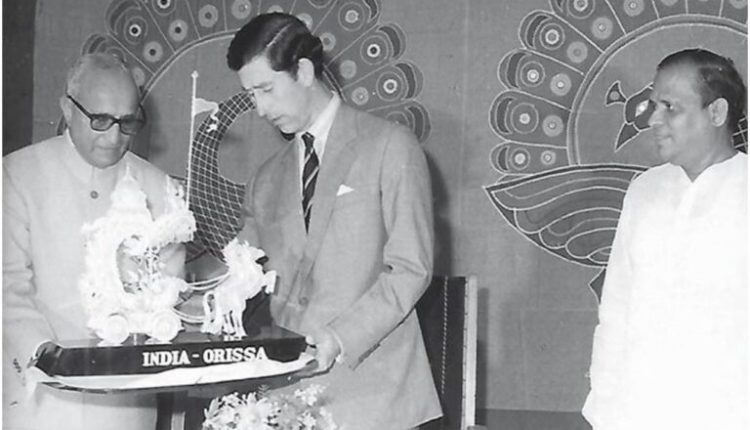 Bhubaneswar: King Charles III, crowned Britain’s new monarch at the age of 73 after the death of his mother Queen Elizabeth II, visited Odisha as a state guest in 1980. He was 32 years old then.

Late Janaki Ballabh Patnaik was the Chief Minister of Odisha and C M Poonacha was the Governor when King Charles, then Prince Charles, visited Odisha. Prince Charles stayed in Raj Bhawan in Bhubaneswar.

During his trip, Prince Charles visited Haripur village in Puri district. He drank coconut water in the village and saw how coconuts are plucked from trees and baskets are woven.

“At that time I was just 10-12 years old. We feel happy and lucky that we saw him,” Chittaranjan Panda, a Haripur villager, was quoted as saying in a news report. 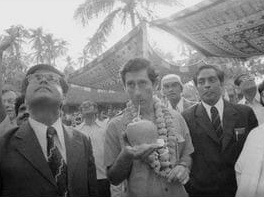