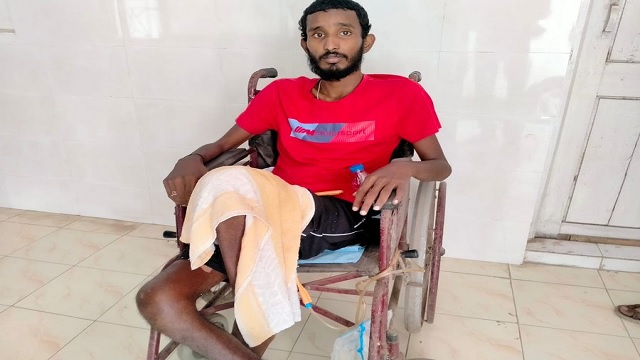 Balasore: A 25-year-old youth killed himself by consuming poison in Barunasing village under Khantapada police limits of Odisha’s Balasore district on Friday. The deceased has been identified as Bijay Kumar Jena.

According to sources, Jena was left disabled after a severe accident near Kuruda in 2018. He was completely bedridden as both his legs were paralysed.

Unable to endure physical pain and emotional trauma for the last four years, Jena had pleaded for euthanasia. On August 27, he wrote on Twitter, “I am tired. I can’t bear it anymore. After many attempts, I am unable to live this life. I don’t want to live anymore. I want to die.”

He also tagged the Odisha CM and President of India, pleading for euthanasia.

His family rushed him to the district headquarters hospital in Balasore, where he was pronounced dead.

“Bijay was a good student and was the eldest son of his family. Due to the tragic accident, he was left bedridden for the last four and half years. He had approached the BDO, MLAs and MPs several times seeking support. He even pleaded for euthanasia. We request the administration to provide financial support to his family,” Asish Kumar Sahoo, one of his relatives, told the media.

Jena’s father is also bedridden, while his mother’s vision is not clear. His two younger brothers are still unemployed.