When Saif Ali Khan Got Scammed In A Property Deal 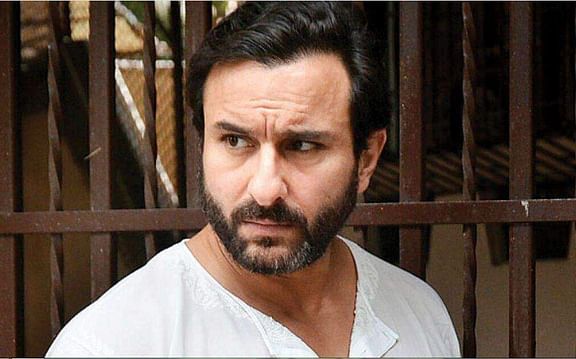 The Bollywood actor has revealed that he got scammed in a property deal in Mumbai a few years ago.

Saif told Rani Mukherji in a video chat, released by Yash Raj Films (YRF) on its YouTube channel, that he had invested about 70% of what he had earned till that time, but still hasn’t got the money back.

Rani asked his Bunty Aur Babli 2 co-star Saif if he had been scammed.

“I’ve been scammed myself, actually. It was all to do with property in Mumbai. So I bought something and they said ‘You will have it in three years’. And I gave them lots of my money, about 70% of what I had earned till that time for this lovely big thing,” Saif said.

“I still haven’t got it… I hope I’m gonna get it very soon,” he added.

Asked if it was Saif and Kareena Kapoor’s house, he replied, “No, no, no. It’s an office space.”