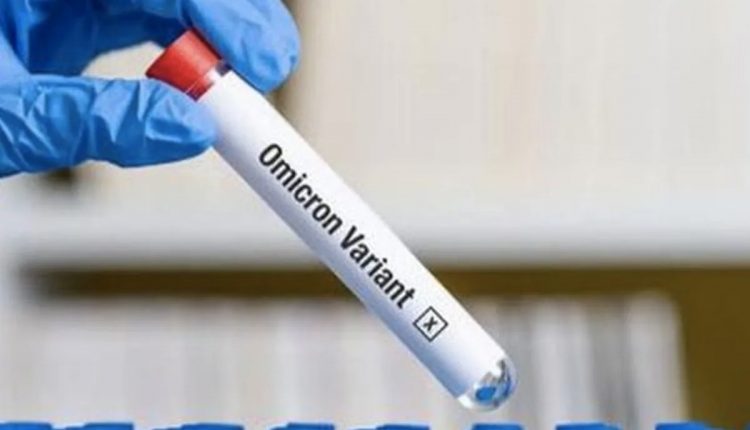 Bhubaneswar: After reporting more than 1,000 daily cases for two straight days, Odisha saw a dip in fresh COVID-19 infections on Sunday with  872 people testing positive for the virus in the last 24 hours. While the state now has 5696 active cases, 2,014 of those are from Khurda district, where omicron sub-variants BA.2.38 and BA.2.73 is reportdely driving the recent surge.

Druing the genomic sequencing at Institute of Life Sciences (ILS), sub-variants BA.2.38 and BA.2.73 were detected from Khurda samples, most of which were from Bhubaneswar, while those from a cluster in Cuttack were found with BA.2.

“The new offspring of Omicron might be driving the COVID infection in Khurda these days. The latest mutation has displaced the immunodominant antigen of BA.2 against which people have developed protection,” a scientist of ILS, part of the Indian SARS-CoV-2 Genomics Consortium (INSACOG), told TNIE.

He further said that emergence of new sub-variants is expected to fuel infections for some time. “Both the sub-lineages have not led to an increase in hospitalisation or disease severity so far in other parts of the country,” he clarified.

At present, 39 patients are admitted in different COVID hospitals with a total 539 beds. “We have 32 patients in ICU and HDU and seven in general wards. No paediatric patient is admitted so far. Infected people are showing mild symptoms. The clinical manifestation is almost the same as that of the third wave. People with multiple complications are landing in hospital,” Health Services director Bijay Mohapatra was quoted as saying by TOI.

Most of the admitted patients have severe underlying complications like cancer, chronic kidney and liver ailments, diabetes, blood pressure, chronic obstructive pulmonary disease and other life-threatening illnesses, he added.

Notably, Odisha has seen a sharp rise in infections since June 16 with Khurda topping the list with more than 30 per cent of the caseload and a test positivity rate of over 10 per cent. The infection graph, however, is expected to plateau by mid-August.

[Watch] With Only A Rope For Support, Firemen Help Pregnant Woman Cross Flooded River In Odisha