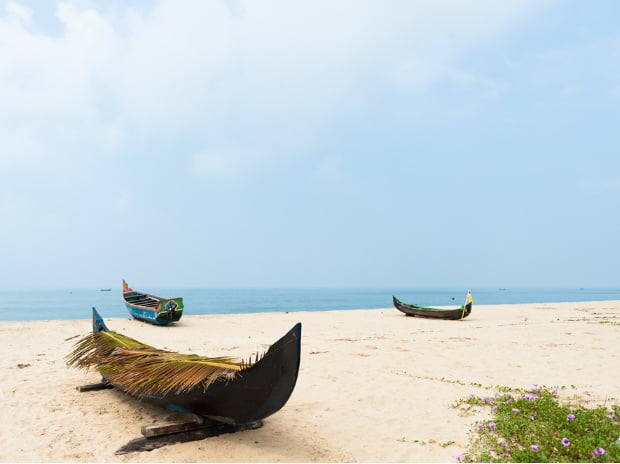 Bhubaneswar: After a gap of four years, the state government has decided to revive the Shamuka Beach Project in Puri, which is dubbed as India’s largest tourism project at a single location.

The decision was taken at a high level meeting chaired by Chief Secretary Asit Tripathy at Lokseba Bhawan (State Secretariat) here on Monday.

According to officials, the state government has already acquired 972 acres of land near Sipasarubali on the outskirts of Puri to develop the area into a tourism destination of international standards.

As the land acquisition is almost complete, the Odisha Industrial Infrastructure Development Corporation (IDCO) has been asked to immediately construct a boundary wall around the project area.

Notably, the National Green Tribunal (NGT) had directed the government to stop construction activities in the ecologically-sensitive areas after trees were felled for the project in 2015.

Green activist Prafulla Samantara had moved NGT stating that the project was illegal as it had violated Coastal Regulation Zone guidelines and the Environment Protection Act, The Hindu reported.