WHO Chief Hopes COVID-19 Pandemic To End Within 2 Years 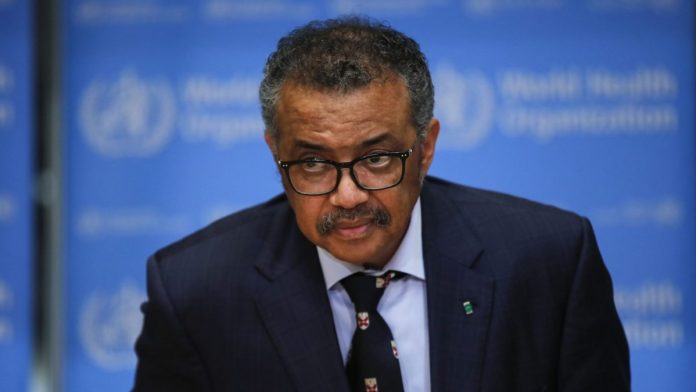 London: The World Health Organization (WHO) chief Tedros Adhanom Ghebreyesus hoped that the coronavirus pandemic would end in less than two years’ time — lesser than the time taken for the 1918 flu pandemic to stop.

The WHO Director-General described the COVID-19 pandemic as a once-in-a-century health crisis. He felt that globalisation allowed the virus to spread quicker than the flu did in 1918. At the same time, Ghebreyesus believed now there is technology to prevent it, which wasn’t available a century ago.

“We hope to finish this pandemic (in) less than two years, especially if we can pool our efforts,” he said during a press conference on Friday.

Dr Michael Ryan, WHO’s emergencies chief, noted that the 1918 pandemic had three distinct phases, of which, the second one at the fall of 1918 was the most devastating.

“This virus is not displaying a similar wave-like pattern… When the virus is not under control, it jumps straight back up,” Ryan said.