Why Did Women Hit The Bottle During Pandemic? 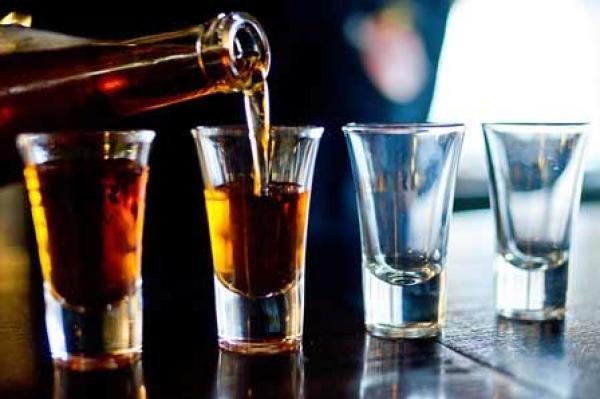 New Delhi: Pandemic-induced stress led to many changes in societal behaviour, especially among women. Now, a survey has shown that women, especially with young kids, affluent families and those suffering from anxiety and depression, reported an increase in alcohol consumption during COVID-19 due to stress.

The survey was conducted by the NGO Community Against Drunken Driving (CADD). It works to protect communities and individuals from drunk driving and underage drinking.

Conducted among 5,000 women in the age group between 18 years 68 years in Delhi, it found that, as compared to men, fewer women drink regularly. Still, almost seven per cent admitted to risky or harmful drinking.  Over 62 per cent of women agreed to spend more on alcohol during the COVID-19 lockdown, post lockdown and when restrictions started easing up in the country. The survey was conducted around malls, markets, bars and pubs from August to October this year to assess if drinking patterns have altered in the last three years, especially in light of the pandemic and the stresses it put on individuals and households.

The pandemic pushed many women into a complex mental and emotional state starting from loneliness, and caregiver load, with women almost three times more likely than men to be looking after children full-time, managing household chores and professional responsibilities on their own during COVID-19, it added, according to report in The New Indian Express (TNIE).

What were the reasons behind the pattern?

According to road safety expert and activist Prince Singhal, founder of CADD, “Recent trends have shown increased alcohol use among women. While many believed the figures would go down, alcohol consumption increased,” the report added.

The situations in Indian homes during COVID-19 significantly affected collective mental health. For many people, social disconnection, financial strain, increased obligations in the home, and ongoing uncertainty created distress and with it, a need for new ways of coping,” Singhal was quoted as saying.

Temperature To Drop Across Odisha In 3 Days; Check IMD Forecast