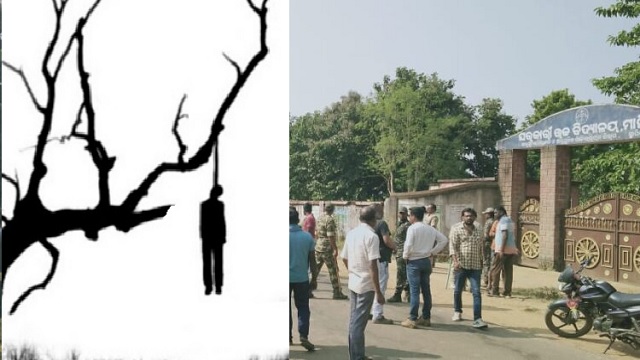 Nabarangpur: A minor boy was found hanging from a tree near his school in Odisha’s Nabarangpur district on Wednesday.

The deceased was identified as Shankar Harijan of Baunsabeda village in Dabugam block. He was a Class X student at Manigaon Government High School.

According to sources, Harijan, who was residing in the school hostel, went missing on Tuesday morning. Following which, his parents lodged a missing complaint at the local police station.

Unfortunately, he was found hanging from a cashew tree with a belt near a river behind the school. Holding the school authorities responsible for his death, his family members staged a road blockade in front of the school gate, which affected vehicular movement between Dabugam and Maidalpur.

A police team was deployed in the area to pacify the irate locals.

Why Did Women Hit The Bottle During Pandemic?

Not Amitabh Who Gave This Advice To Son Abhishek, Then Who?