Why Do Odia Moms Hate Beard? 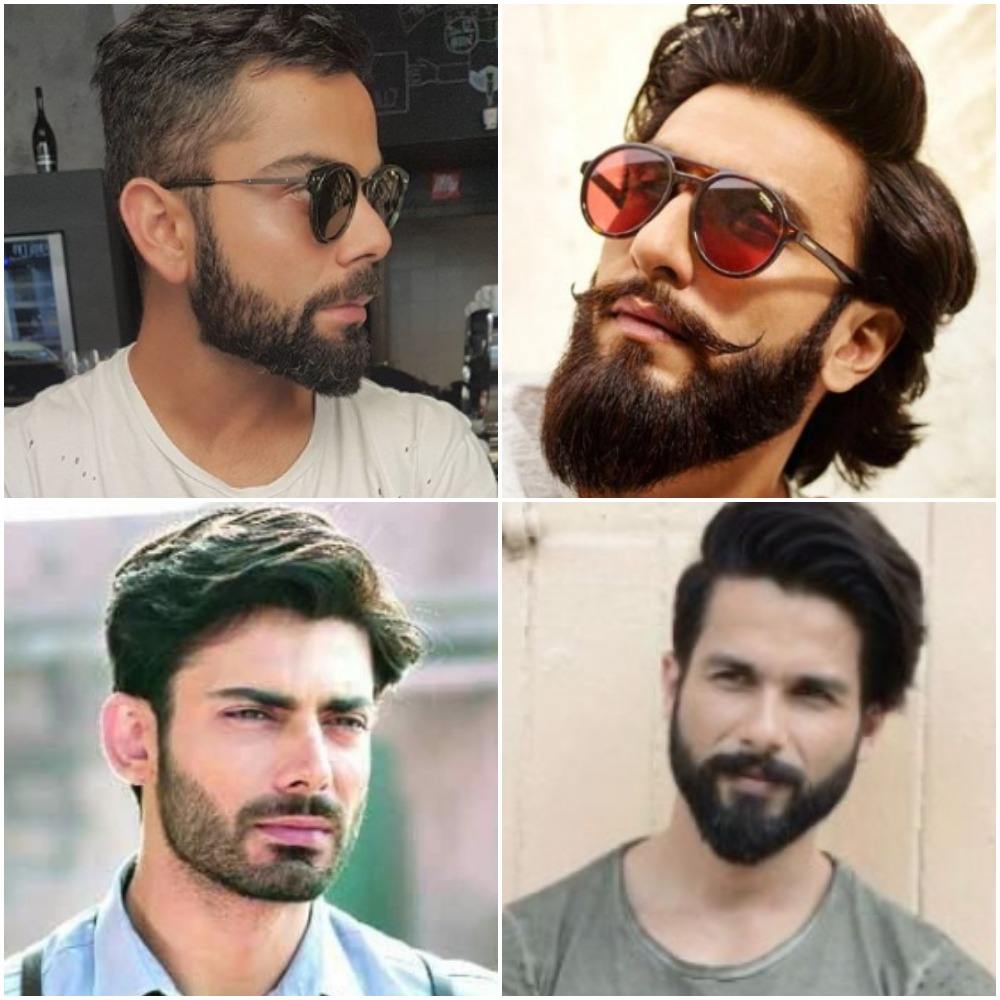 “No one from a decent home has so much hair on his face.”

And a hundred such comments are what I and all the people who sport beards in Odisha get to hear from their mothers, aunts and almost everybody without facial hair.

And no this is not endemic to Odisha. Even actor R Madhavan wasn’t spared. The 3 Idiots star recently shaved his two-year macho beard as a gift for his mother on his birthday.

Isn’t beard something exclusive to us men? Aren’t we allowed to flaunt it? Why is beard seen uncivil here?

Is it because Bollywood has traditionally portrayed a scary-looking villain with beard & moustache while the hero is often a clean-shaven Gillette man? Thankfully, that’s changing now and the credit must go to Fawad Khan, Virat Kohli, Vicky Kaushal, Shahid Kapoor, Ranveer Singh and many more.

So does it have to do with religion and culture? Are Hindus not supposed to have beard like Muslims and Sikhs?

Well, we don’t know about that. But one thing is for sure that maintaining a beard isn’t an easy job. It requires trimming and cleaning at the least. Plus, there’s beard oil, wax, washes and more for the metrosexuals among us. There are dedicated brands and sites with beard grooming products as well. Why can’t men have a bit of fun?

A study by researchers at University of Queensland and University of New South Wales in Australia has found that women tend to be more inclined towards full-bearded men and perceive them as long-term partners, by linking beards with “formidability”, “survival” and “fertility.” Yes, Moms, they surveyed more than 8,500 women to rate men with and without facial hair!

“Typical male facial features such as a pronounced brow ridge and more robust jawline may signal underlying health, whereas beards may signal men’s age and masculine social dominance. However, masculine faces are judged as more attractive for short-term relationships over less masculine faces, whereas beards are judged as more attractive than clean-shaven faces for long-term relationships,” the report added.

So, my bearded brothers, don’t succumb to the “you can’t do this much for your mom” pressure. You are not alone. Remember the only way to win this war is Gandhi’s way – “First they ignore you, then they laugh at you, then they fight you, and then you win.”

Govardhan Parikrama: For The Love Of Krishna

Light To Moderate Rain In Odisha For Next 3 Days