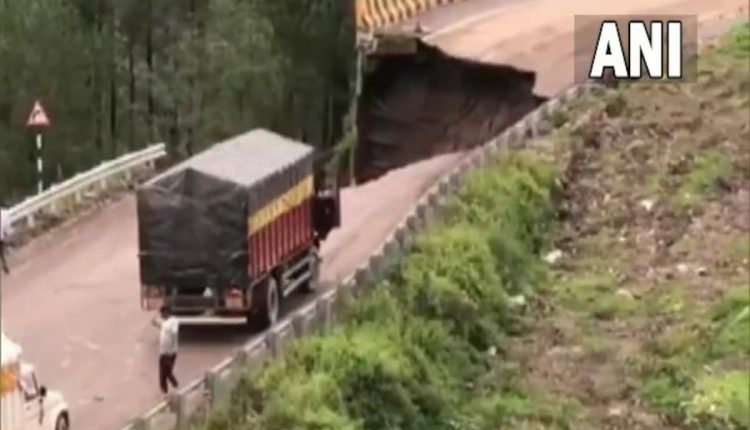 New Delhi:  The GIS mapping of national highways for better planning, execution and monitoring of the road network and timely completion of projects is stuck as states and Border Road Organisation (BRO) are yet to submit details of ongoing highway development work under their jurisdiction.

The Ministry of Road Transport and Highways on Thursday issued a fresh reminder to state governments, union territory (UT) administrations, and BRO asking them to provide requisite details along with accurate longitude and latitude mentioned in detailed project reports (DPRs) urgently, The New Indian Express reported.

With the Centre revamping the PM Gatishakti National Master Plan, the ministry asked the state governments and concerned agencies to upload details of alignments and mapping on the portal after validation.

Last month, the ministry wrote to all concerned officials to ‘accord top priority’ to request seeking details so that the validation of highway alignments could be concluded by July 31.

The note sent on Thursday requested all highway development government agencies including National Highways Authority of India (NHAI) to give directions to all field units for needful action, pro-active support to the ministry’s regional offices.

The mapping is being done by the Bhaskaracharya National Institute for Space Applications and Geo-informatics (BISAG-N), Gandhi Nagar. GIS maps contain integrated location data like the presence of a facility or structure at site descriptive information.