Why Ranbir Kapoor Will Not Be Part Of ‘Koffee With Karan’ Season Seven? 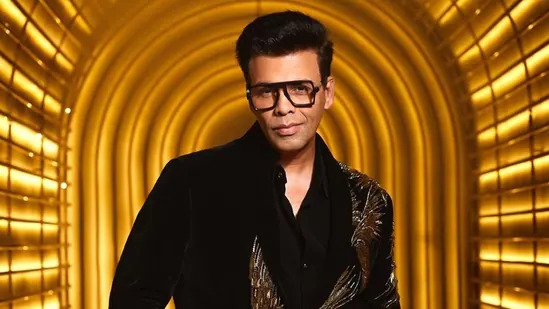 New Delhi: Karan Johar’s popular talk show Koffee With Karan is coming from July 7 on Disney+ Hotstar. The director made the announcement about the comeback of the event season recently. While there is no confirmation on the names who are going to be a part of the show this year, one thing seems to be sure, Ranbir Kapoor will not come on the show.

The news has virtually come from the horse’s mouth. Karan recently revealed that Ranbir Kapoor refused to participate in the new season. Speaking with Film Companion, Karan said Ranbir told him: “I am not coming on your show. He is like I have to pay the price for this for too long. Why should I do this to myself? He said, ‘I love you and I’ll meet you at your house and talk to you. You give me coffee at home. But please I am not coming for the show.'”

As for those who are likely to come as guests, several speculations are doing the rounds including Samantha Ruth Prabhu, Kareena Kapoor Khan, Karisma Kapoor, Aishwarya Rai Bachchan and Sushmita Sen.

As per a recent report in Telly Chakkar, the former beauty queens Aishwarya and Sushmita will be sitting on the couch together. According to the report, both the actors have been pitted against each other and have never given an interview in recent decades.

With BJD’s Support, Droupadi Murmu Election As 15th President Of India A Formality