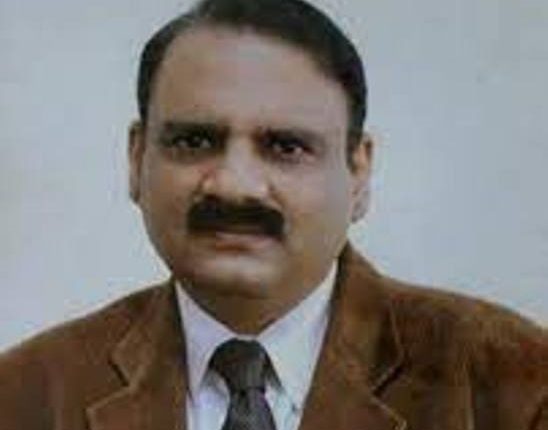 Cuttack: Eyebrows were raised when Additional Director General (ADG) and Vigilance Director Debasis Panigrahi, who succumbed to COVID-19 at a Kolkata hospital, was cremated in Cuttack on June 19 without the customary guard of honour.

Explaining the reason, secretary of Odisha IPS Officers’ Association and Police Commissioner Soumendra Priyadarshi said the guard of honour is given only after the state government announces a state funeral.

“The state government announces state funerals for persons of exceptional categories like ministers and Padma awardees. They are given the guard of honour. Apart from this, police officers and doctors dying while on COVID-19 duty and a village warden killed by Maoists are also entitled to the honour as they are declared as frontline COVID warriors,” Priyadarshi said.

But going by this protocol, why was Panigrahi, a senior police officer, not given the guard of honour? Priyadarshi replied that the deceased officer was the Vigilance Director and the Directorate of Vigilance comes under the jurisdiction of the General Administration and Public Grievance Department.

“Any police officer working under the State Police has the right to be considered as a COVID warrior. But if any police officer is posted as the Transport Commissioner or the officers working under the Odisha State Road Transport Corporation (OSRTC) and Odisha Police Housing and Welfare Corporation (OPHWC), will not be considered as COVID warriors,” he added.