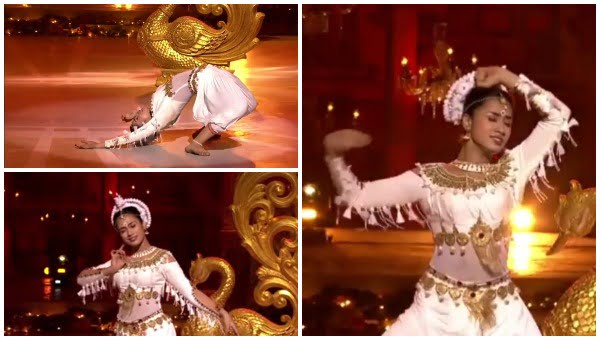 They hailed her as an artiste of international calibre.

“Eiye ustaado ki ustaad hai, Bhai! ( you are a master among masters). Classical, contemporary, rhythm and expression, the dance had the best of all,” said Naved as the judges gave her a standing ovation after the performance and rushed to greet her.

Javed, who is credited for bringing breakdance to the silver screen, said, “I have been dancing since the 80s and have watched all dance shows around the world, including the Broadway. Beta, you are a dancer of international level.”

He also had some words of praise Pratik Utekar for the controlled choreography. “But it also needs a dancer, who can control the body and execute it with great finesse,” he added.

Javed went on to say that she had to quality of keeping the audience glued to their seats. “Perhaps, the motive behind the invite to this show was a divine call to watch you perform,” he added.

Naved, who touched her feet, added that the 23-year-old can win international competitions.

Judge Tushar Kalia said that this is the dancing level of ‘Dance Dewaane’. “Despite being a  Contemporary Jaaz dancer, she could perform Odissi, which is a difficult dance form, with ease. She is the best I have seen,” he said.

Madhuri Dixit, the other judge of the show, said that the song, ‘Chandan Sa Badan’ was playing on her mind during her performance. “Mujhe dosh naa denaa jagawaalon, ho jaaye agar dil deewaanaa,” she said.

Arundhati told Javeed-Naved that she has been a huge fan of their show. 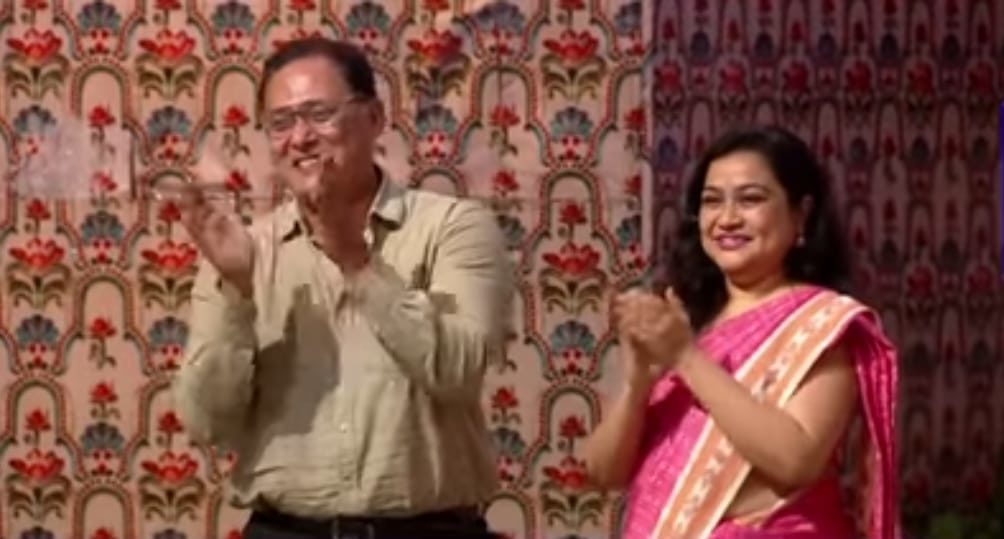 Her mother Sonali Singh, who was present at the show, said, “Boogie Woogie was her mealtime distraction because it was the only way to get her to sit down and eat. Perhaps, I made her eat dance while doing so,” she added.