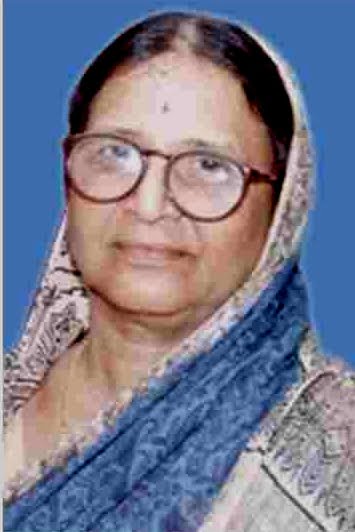 Family sources said Prabina had gone to attend the wedding ceremony of Odia movie director Om Prakash Mohanty’s daughter around 10.30pm where she complained of sudden chest pain. She was rushed to a private hospital but died on the way.

Her body was later brought to her residence “Bichitravarna” in Sheikh Bazar, where eminent citizens, actors and residents rushed to have a last glimpse of the departed soul.

Born in 1946 at Rahama in Jagatsinghpur district, Prabina had married Akshaya Mohanty in 1967.