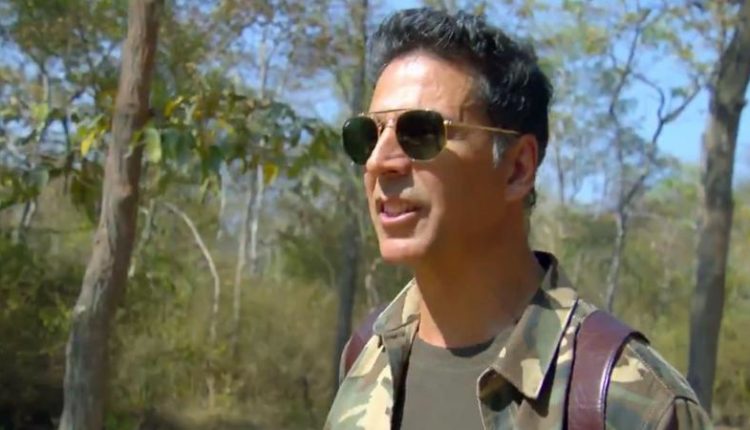 New Delhi: At the second Red Sea Film Festival in Jeddah, Saudi Arabia recently, actor and moderator Kaleem Aftab spoke about all of Akshay Kumar’s planned projects and his career over the years. Akshay, who is known to have multiple releases every year, has set a record with four theatrical releases and one OTT release this year.

During the conversation, Akshay disclosed that his upcoming movie, set to release either in April or May of 2023 is based on sex education. He said, “It’s a very important subject. In a lot of places, (sex education) is not there. We have all kinds of subjects we learn in school and sex education is one topic I would like all the schools in the world to have. (This film is) going to take time to release, it’s going to be April [or] May,” as reported by Bollywood Hungama.

Since Akshay didn’t reveal the movie’s title, the audience was left guessing. According to the news portal, sources told the publication that Akshay was referring to the film “OMG: Oh My God 2.” The movie is an entertaining courtroom drama in which a citizen seeks mandatory sex education in schools, as per the reports.

“A film named OMG Oh My God will of course have a divine connection. The writers and director Amit Rai have smartly incorporated the God element and the unusual court case revolving around sex education. The makers are confident that it’ll pull audiences and ignite a discussion,” the source added.

This movie is a sequel to the 2012 release OMG: Oh My God!, which starred Paresh Rawal and Akshay Kumar. This was a successful satire movie that both audiences and critics appreciated. According to the source, the producers of “OMG 2″ are primarily seeking a release in May 2023 as April will be a busy month for movie releases. Apart from OMG 2, Akshay’s upcoming projects include Selfiee, the Hindi remake of Soorarai Pottru, Gorkha, Bade Miyan Chote Miyan and Capsule Gill.