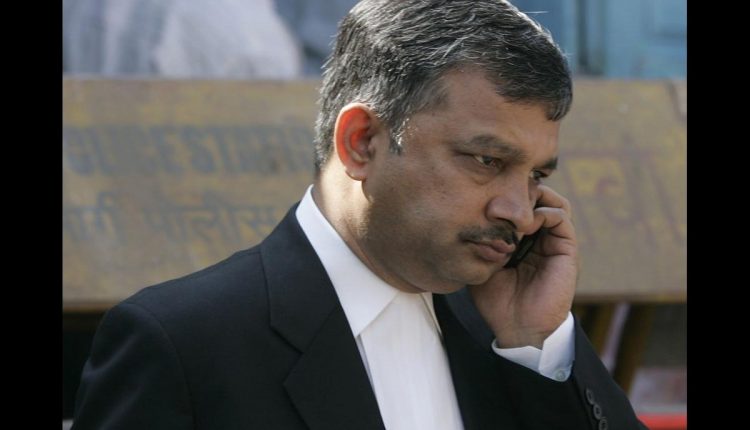 Mumbai: The hearing on the bail plea for Bollywood superstar Shah Rukh Khan’s son Aryan is underway in a Mumbai court.

Satish Maneshinde, a famous criminal lawyer, is representing the 23-year-old in the drugs case.

The senior advocate rose to prominence after he secured bail for Sanjay Dutt in the 1993 Mumbai blast case. He also defended the actor in the Arms Act case in 2007 when he was charged for possessing illegal weapons.

One of India’s most expensive criminal lawyers, he was successful in securing bail for actor Salman Khan in the 2002 drinking and driving hit-and-run case and later got him acquitted by the court.

Notably, Salman had visited SRK after the arrest of Aryan last night.

The lawyer had also fought for Rakhi Sawant in the past in an abetment to suicide case.

A native of Dharwad, he came to Mumbai as a Law graduate fresher and started his career under the tutelage of celebrated criminal lawyer Ram Jethmalani. He worked as an apprentice to him for almost a decade, handling cases of politicians, actors and other celebrities.

According to a Bollywood Life report, Mandeshinde charges Rs 10 lakh a day.

The NCB had busted a drugs party on a Goa-bound cruise ship and Aryan and seven others, including two women late on Saturday. According to the arrest memo, 13 grams of cocaine, five grams of MD, 21 grams of hash and 22 pills of Ecstasy and Rs 1.33 lakh were seized from the cruise.