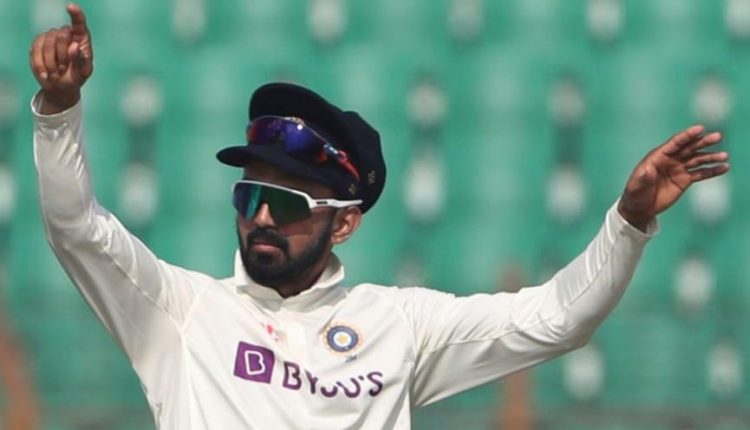 Chattogram: KL Rahul was in good spirits after Team India thrashed Bangladesh by 188 runs in the first Test here on Sunday.

“Whichever team we were supporting are all already out (of the World Cup),” Rahul said with a smile on his face.

“There were some Brazil fans, there were a few England fans. So, I don’t really know who is an Argentina or France supporter.. We’ll just enjoy the game. We’ll watch the game together, and we’ll have a good meal,” he said.

“Five days after a game (of Test cricket) is really tiring, so we will enjoy tonight, watch the game. It’s the final of the World Cup, we all love football. Most of you have seen we’re always playing football for warmups, even back in the room,” Rahul revealed.

“FIFA (World Cup) was big early on but the boys have relaxed a bit, there are other priorities, so it’ll be interesting to watch the game today. We will be divided a little bit, that’s what makes watching sports fun,” Rahul said.