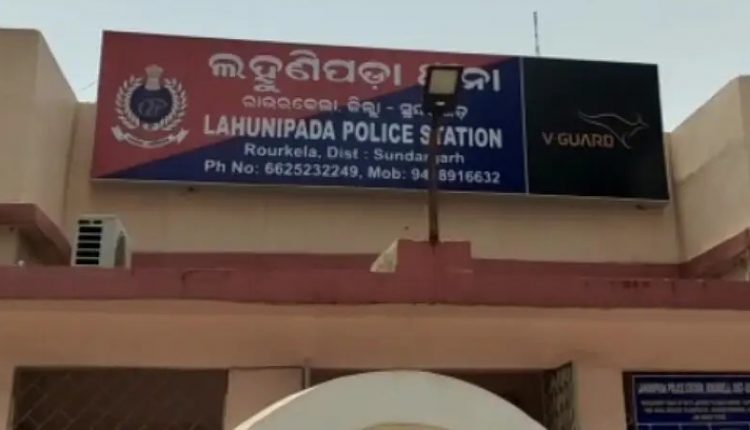 Sundargarh: Unable to tolerate his father’s torture on mother, a minor boy allegedly beat him to death in Odisha’s Sundargarh district on Sunday.

According to sources, one Dinabandhu Nayak of a village under Lahunipada police limits in the district had a quarrel with his wife. As the quarrel escalated and both were engaged in heated exchange of words, Dinabandhu started beating his wife mercilessly.

Dinabandhu’s minor son, who was present in the house, opposed his father and tried to prevent him from heating his mother. As Dinabandhu did not heed him and continued thrashing his wife, the minor boy in a fit of rage took an iron rod and hit him on his head.

Dinabandhu, who sustained grievous injury on the head, started bleeding profusely and died on the spot after some time. On coming to know about it, the villagers informed the police.

A team from Lahunipada police station along with forensic officials went to the village and took the minor boy into their custody. They have launched an investigation into the matter.