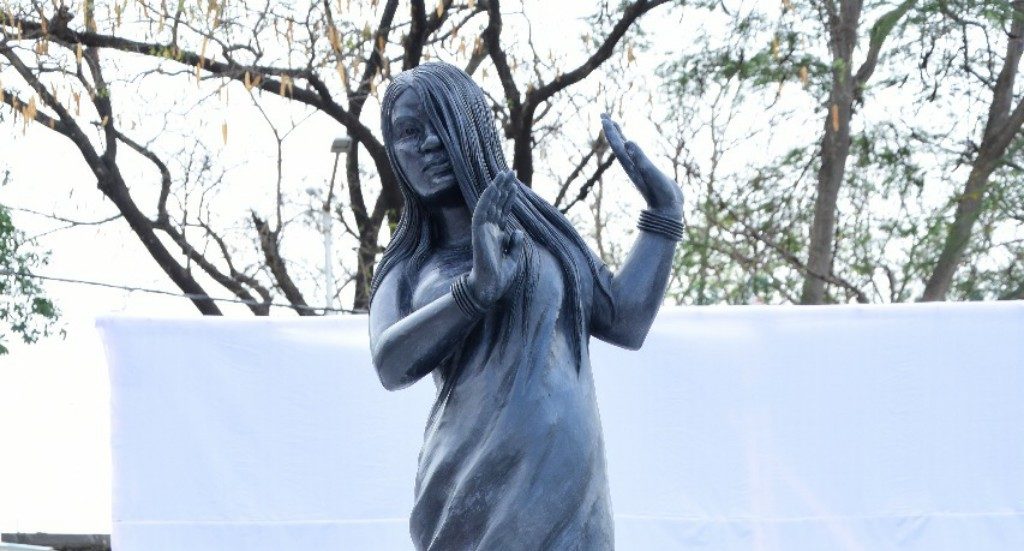 According to sources, they were allegedly tied up, thrashed mercilessly and forced to eat human faeces by a group of villagers, who suspected them of practising witchcraft after three persons died of an unknown disease and a few others fell sick in the village.

The villagers had consulted a sorcerer and he had blamed Jogi Das, Rama Nahak, Hari Nahak, Sania Nahak, Jogendra Nahak, and Juria Nahak for the deaths. All six belong to Dalit community of Harijan Sahi in Gopalpur village. The incident took place on Monday.

On being informed, Khalikhote Tehsildar Chittaranjan Mahanta and Ganjam SP Brijesh Ray along with police personnel rushed to the village to rescue the victims.

They, however, had to face the ire of the villagers, who attacked them with chilli powder and stones.

Police and the administration finally managed to rescue the victims and arrested more than 50 people, including women, in this connection.

Police personnel have been deployed at the village to maintain law and order.

WhatsApp To Offer Self Deleting Option For Secret Messages

Brothers Hack Woman To Death Over Sorcery Suspicion In…