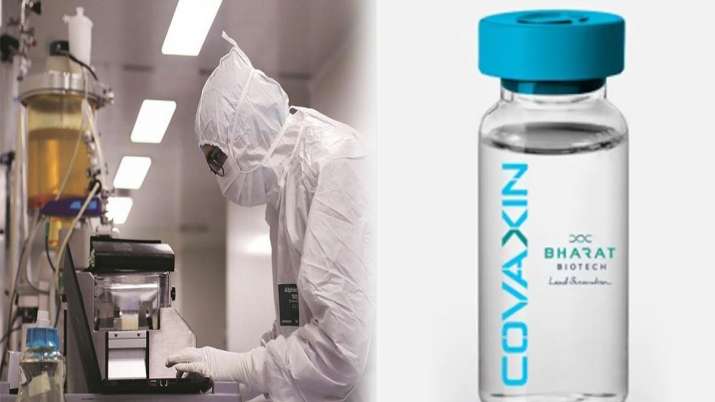 According to the AIDAN, it is astonished to know about the recommendation to grant REU approval to COVAXIN in “clinical trial mode” and “especially in the context of infection by mutant strains”.

“In light of the intense concerns arising from the absence of efficacy data and hence the limited regulatory review of the vaccine candidate, the implications of the public rollout of an untested product, and lack of transparency we urge the DCGI to reconsider the recommendations of the SEC in granting the REU approval to COVAXIN,” AIDAN was quoted as saying by news agency IANS.

According to the All India drug body, it disturbingly appears that the company didn’t submit any efficacy data from the ongoing Phase 3 trials.

“It is not clear if there is any scientific basis to claim that COVAXIN will be effective in the ‘context of infection by mutant strains’ when its efficacy has not been established and is currently unknown against any strain of the virus,” AIDAN said.

“The hypothesis being propagated that the whole virion inactivated vaccine is likely to be effective against mutations of the virus is not being supported by any efficacy from the trial because no data have as yet been generated in the Phase 3 trial. Yet this appears to have been used to justify the totally non-sequitur decision which has no basis in the science of rational vaccine development,” it added.

Statue Or Idol Should Not Be Allowed In Islamic Country, Says Zakir Naik