Woman Claims Gust Of Wind Made Her Pregnant; Police Investigation On! 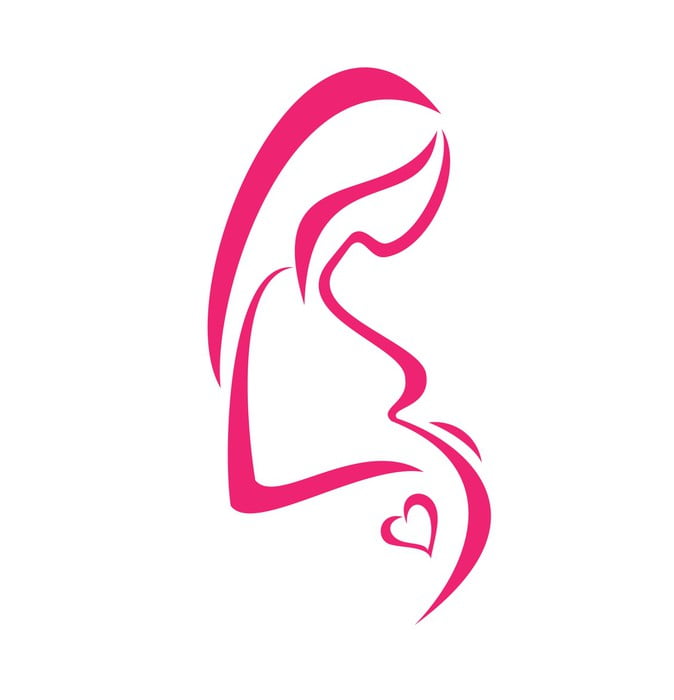 West Java: A woman in Indonesia has made a strange claim that she gave birth to a girl after getting impregnated by a gust of wind – and not via sexual intercourse.

The 25-year-old Siti Zainah, from a town in West Java, further said that all this happened within an hour. Police in West Java is investigating the bizarre incident.

Zainah told local media that she found herself pregnant one afternoon while idling in her living room.

“After afternoon prayers, I was lying face down on the floor when I suddenly felt wind enter my body through my vagina,” she was quoted as saying.

She experienced pain in her stomach 15 minutes after the incident, and the bump in her abdomen grew bigger. Shortly after, she gave birth to a healthy baby girl at a nearby community clinic, she claimed.

Zainah separated from her ex-husband, with whom she has one child, four months earlier.

While people in the locality have ridiculed Zainah’s theory, the head of the community clinic Eman Suleiman said it was most probably a case of cryptic pregnancy, where the mother isn’t aware of her pregnancy till she enters labour.

Police have taken into account all possibilities, including her marriage to her now-separated husband.

“We want to clear the confusing news about the woman’s birth which many perceive to be unnatural… We want to avoid this incident from creating rumours among the public,” said a senior police officer.

243 Students Of ITI In Berhampur Join Suzuki Motors In Gujarat

Angul Gets Back Its Hottest Place In Odisha Tag; Fog Alert For 11 Dists