Woman Critical After Being Shot At By Husband In Odisha Village 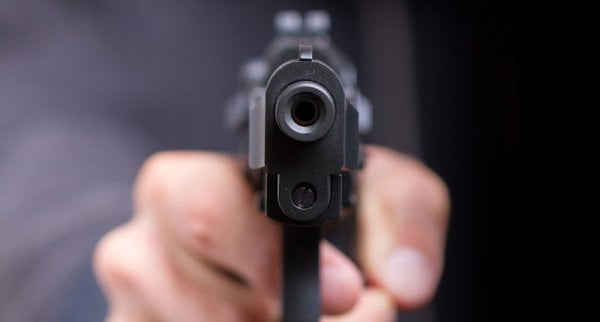 Berhampur: A woman sustained critical injuries after being shot at by her husband following a heated argument at a village in Odisha’s Ganjam district on Wednesday.

According to reports, the incident took place at Rasibada village under the jurisdiction of Badagada police station after the two entered into a verbal duel over some issue.

In a fit of rage, the man took out a crude pistol and shot at his wife, identified as Parandi Patra, inflicting grievous injuries. As the woman was lying in a pool of blood, her husband fled the scene.

The woman was rushed to hospital in Aska by her neighbours. Her condition is stated to be critical.

A team of police personnel rushed to the site and efforts are on to trace the man who is reportedly on the run. Investigation into the incident is in progress.