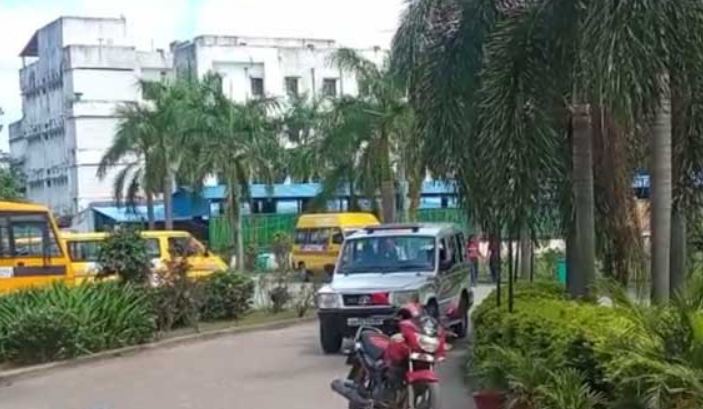 Sambalpur: A woman employee of a private residential school was critically injured after she allegedly jumped from the fifth floor of the hostel building in Odisha’s Sambalpur on Monday, reports said.

The woman, who hails from Balangir district, works in the housekeeping wing of the school hostel located under Sambalpur Sasan police limits. Though some onlookers tried to dissuade her from taking the extreme step, the woman jumped off the fifth floor of the building, sources said.

The school authorities immediately rushed her to Veer Surendra Sai Institute of Medical Sciences and Research (VIMSAR) where her condition was stated to be critical.

On being informed, a team of police personnel rushed to the site and launched an investigation.

While the reason behind the incident is still unknown, an investigation is in progress to ascertain the circumstances that led her to take the extreme step.

Happy Birthday! Timeless Beauty Rekha & Some Of Her Best Performances