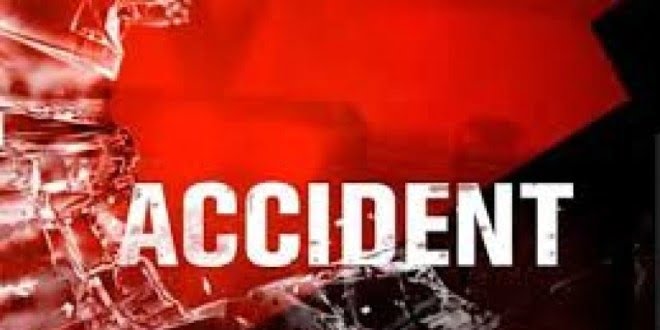 Bhubaneswar: A woman was killed and another injured after the motorcycle they were riding on was hit by a vehicle engaged by the Bhubaneswar Municipal Corporation (BMC) to dump garbage in Odisha capital on Wednesday.

The deceased has been identified as Sukanti Nayak.

According to reports, the mishap took place near VSS Nagar dumping yard in the afternoon when Sukanti and her relative were proceeding to a nearby market and the garbage dumping vehicle hit the two-wheeler.

While the woman died on the spot, the injured was rushed to a hospital for treatment.

Soon after the mishap, the local residents staged a road blockade and demanded immediate steps to arrest of the driver of the vehicle.

On being informed the police reached the spot and sent the body for post-mortem. Investigation into the incident is in progress.