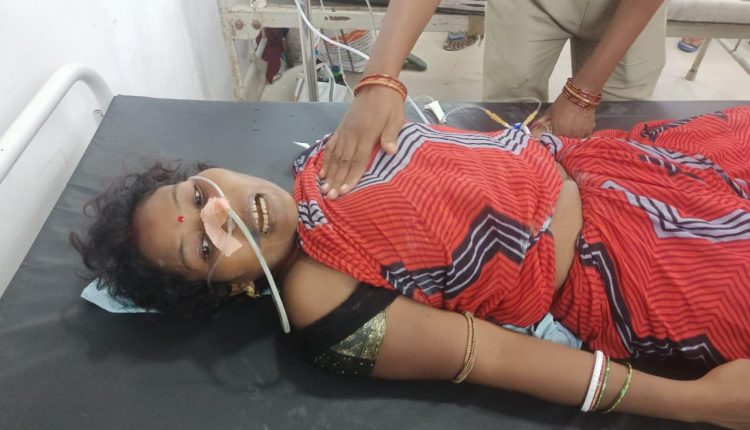 Berhampur: A woman allegedly committed suicide by consuming pesticide in front of a police station in Odisha’s Ganjam district.

The woman, identified as Tikina Dash of Jyoti Nagar of Mandiapalli had gone to Gopalpur police station on Friday evening. She requested the police to call her husband. Later, she went to Trinath temple in front of the police station and sat there.

After some time, she brought out a pouch of pesticide and consumed it. The police rushed to the spot and snatched away the pouch, but she had already taken some pesticide and started vomiting.

The IIC of the police station Srikant Khamari along with some personnel rushed Tikina to MKCG Medical College and Hospital at Berhampur. She succumbed while undergoing treatment late Friday night. The police have registered an unnatural death case in this regard.

According to sources, Tikina and her husband were having dispute over some issues for the last few days.

Can A Woman Do It? Time to Bust This Myth

Every Third Mumbaikar In 18-69 Age Group Has High BP; Know Why?