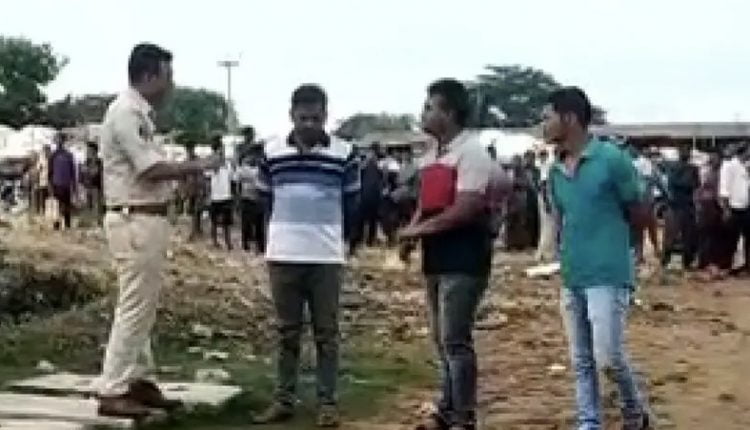 Cuttack: A woman was found dead at Krushak Bazar in Bidanasi area of Odisha’s Cuttack city on Wednesday morning.

According to sources, locals spotted the body under a water tank and informed police. A liquor bottle was found near the body.

The identity of the woman is yet to be established. Though the cause of the death was yet to be known, it is being suspected that she might have been murdered.

Police have recovered the body and initiated an investigation to ascertain the circumstances under which she died. “We are trying to identify the woman, which will make it easier to investigate whether the woman had committed suicide or she was killed,” said a police official.

Locals were also questioned to identify the deceased, the sources added.

Youth Dies After Falling Into Uncovered Drain On Puri Badadanda