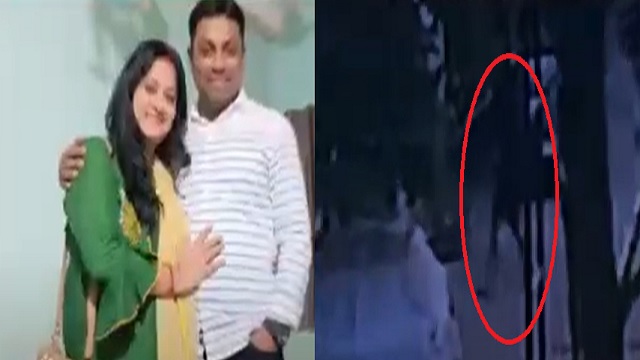 Bhubaneswar: Pragyan Paramita, the 33-year-old woman who was found hanging inside her house at Bhagabat Sandhan Colony’s Shanti Niwas in Bhubaneswar’s Rasulgarh, died due to asphyxiation, the postmortem report revealed on Sunday.

The report further stated that there were no injury marks on the body except on her neck. However, the viscera report is awaited to ascertain whether she was poisoned.

Pragyan’s husband and a woman neighbour of her are under police scanner over her death. According to sources, Pragyan along with her husband had attended a feast at their neighbour’s house on Wednesday night. It is being suspected that she might have taken the extreme step suspecting her husband of having an extramarital affair.

As per CCTV footage, Pragyan was seen around her house the following day at around 6.30 am, 7.15 am and 7.42 am. Her husband was seen going to their house at 8.47 am. In between, her woman neighbour was also spotted going to Pragyan’s house the same morning.

Pragyan was found hanging inside her house on Thursday.

Timeline For E-Admission Into UG Courses Revised In Odisha