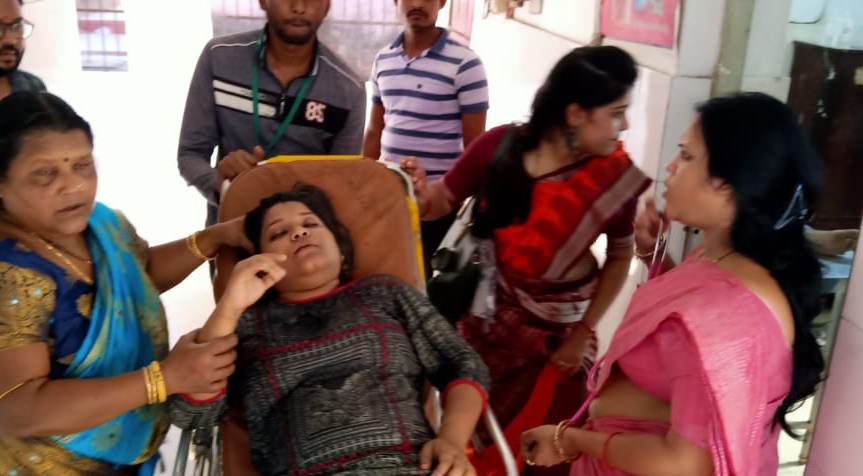 Puri: A woman sustained serious injuries after falling off the Natya Mandap of Sun Temple in Konark while taking a selfie on Friday.

The injured as been identified as Subhasini Mallick (22), a resident of Unit -9 area in Bhubaneswar.

According to sources, Subhasini lost her balance and fell down while taking a selfie on the Natya Mandap while on a trip to the 13th century temple. She sustained sustained injuries in her chest and head.

She was immediately to Capital Hospital in Bhubaneswar, the sources added.

Konark Sun Temple To Remain Closed Till May 31