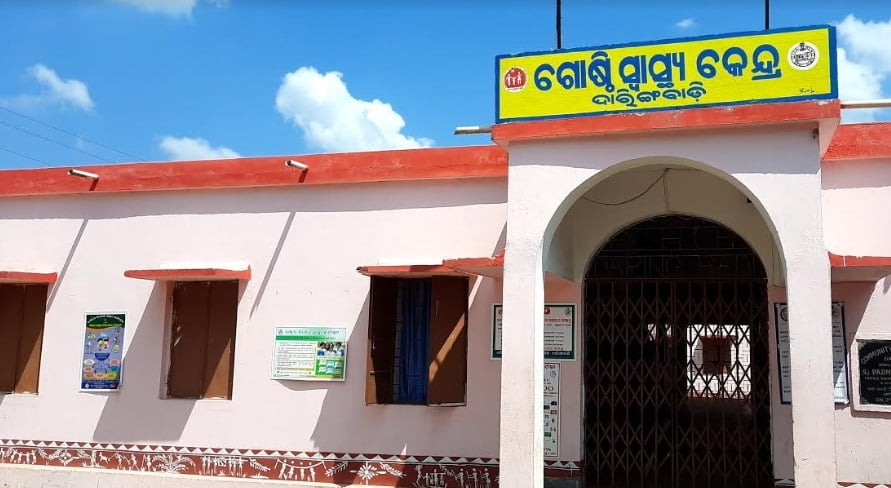 Daringbadi: A woman who recently returned from Tamil Nadu with suspected coronavirus infection was discharged Friday from the Daringbadi CHC after all her tests were negative.

Thousands of people from Daringbadi of Kandhamal district work in various states of southern India including Kerala, which has registered the highest number of coronavirus cases. Panic has gripped the local people as these people are returning home.

The woman from Tamil Nadu had returned to her home in Partamaha panchayat under Daringbadi block a few days back. When she developed symptoms of cough and fever. She visited the CHC and told the doctors of her travel history.

Initially, she was kept in isolation fearing she may have been affected by the virus. However, the tests proved negative and the woman was discharged.