Woman Gives Birth To Triplets Aboard Train In Odisha 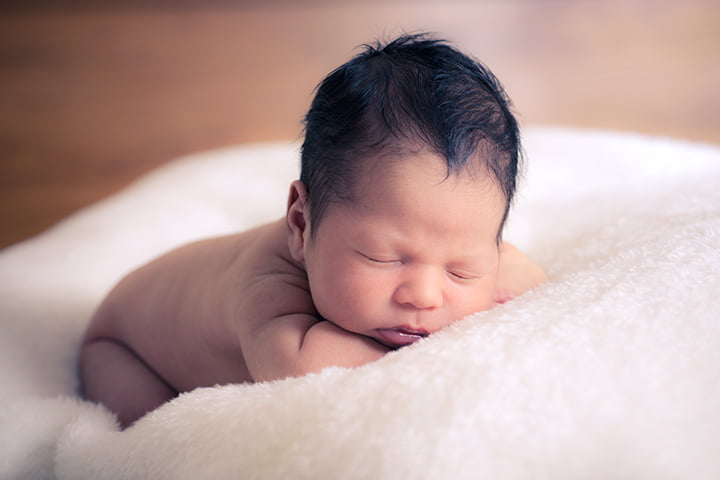 Bhadrak: A woman travelling on a train gave birth to three babies at Jajpur Keonjhar Road station in Odisha on Friday morning.

The incident happened when the woman, Munzila Khatun (29), was travelling by Train 12509 from Bangalore to Guwahati.

Sources said the babies were born prematurely at 7 months. Two of the babies died after birth.

Munzila got down at Bhadrak station, where she was attended by Railway doctors. Later, the additional chief medical superintendent (Bhadrak) along with nursing and paramedical staff reached the spot at 5.50 am.

The medical team cut the umbilical cord and shifted the mother and the surviving baby to the district hospital in Bhadrak by 108 Ambulance. The condition of the mother was stated to be stable.

Two Elephants Crushed By Train Near Rourkela In Odisha; 3rd…