Woman, granddaughter run over by train 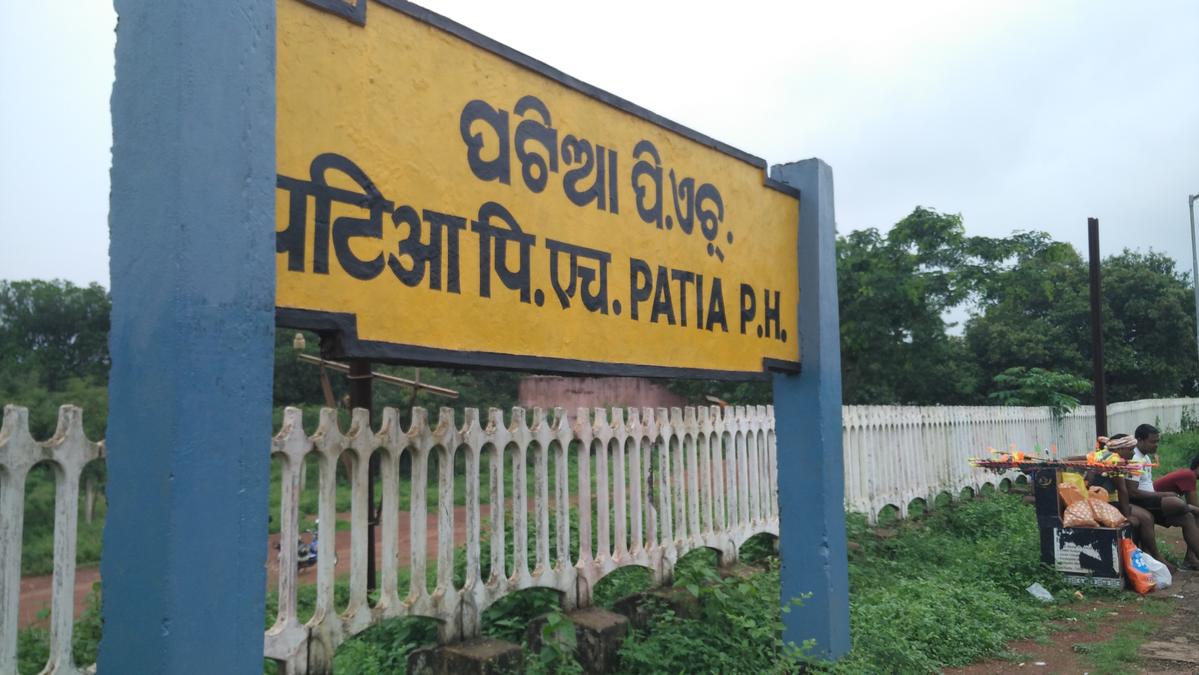 Bhubaneswar: A woman and her 13-month-old granddaughter were killed after being run over by a train near Patia railway station on Sunday.

The woman was identified as Ashanti Das (50).

The incident occurred when Ashanti was crossing over to the other side of the platform near the station along with three other family members. Native of Hindol in Dhenkanal district, they were to board a train to visit Jagannath Temple in Puri.

Receiving information regarding the mishap, Government Railway Police personnel rushed to the spot and started investigation. The bodies were sent for postmortem.

Two trampled to death by elephant in Angul